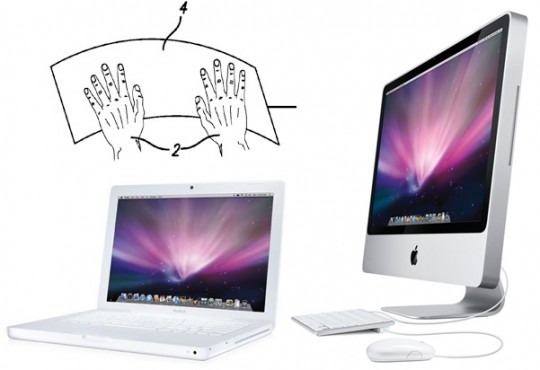 Apple is one of the few companies to report a successful financial quarter, when even Nokia has had some troubles. Thus, one shouldn’t be surprised to see them answering the close launch of Windows 7 with a new product of their own. The question is: which one will it be? Could it be that annoyingly well kept and delayed Apple tablet?

It might as well be an all-out launch, with a huge event and a bunch of products ready to go live, stuff like a new iMac, a fresh Mac Mini, a revamped Mighty Mouse and a multitouch desktop tablet. Word has it that we’ll see entry level plastic MacBooks debuting officially on Tuesday morning, together with a new iMac range.

Expect the Mac mini to also be refreshed and include a model with Mac OS X Server on board. Accessories will also be pretty hot: a multitouch Apple Mighty Mouse and there are even speculations regarding a “multitouch trackpad gadget for desktop Macs”. Of course, the special guest of this lineup would be the Apple tablet, but we’ve yet to get a confirmation on that one.

Photoshop for iPad Now Bundled With Adobe Fresco Premium for $9.99...