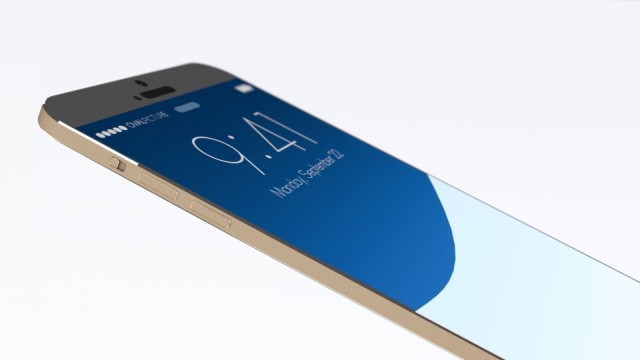 Apple’s plans are coming along and it appears that the holdback regarding the iPhone 6 5.5 inch version is now gone and the device will arrive on schedule. Apple is expected to ship around 20 million units of the phablet this year alone.

Apple will be partnering with the Chinese company Sunwoda Electronics to manufacture the batteries for these devices, each of them costing about $6.40. Apparently the delay of the product was based on the battery, but that’s now gone. Apple’s regular battery supplier Dynapack is still in the mixing, helping the Cupertino giant with the orders. Now that both iPhone 6 versions are meant to arrive on schedule, we could both see them debuting this fall, during a special event.

Apple is reported to manufacture around 80 million iPhone 6 units this year, so the bulk of the newcomers will be 4.7 inch iPhone 6 models. This means they will beat the 5.5 incher in a ratio of 3 to 1, which means either Apple expects to sell less bigger handsets or they’ll have a hard time making them. Which one do you prefer?