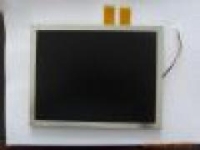 The Economic Daily paper from Taiwan has a piece on the fact that Cheng Uei Precision Industry has received a pretty important order from Apple. Apparently, we’re dealing with “connectors” for the the Cupertino company’s new Tablet PCs. The same report says that the tablet is likely to start shipping in Q3 2010.

Meanwhile, we learn via Digitimes that Innolux, a Foxconn subsidiary that makes panels will provide Apple with touch panels for its new product. Rumor has it that the deal will involve 10 inch panels, as previously speculated by major tech blogs. This is just another one of the huge series of rumours surfacing recently about the Apple Tablet.

The mystery will blow away on January 26th 2010, when Apple has scheduled a pretty important event in San Francisco, probably related to their new device. 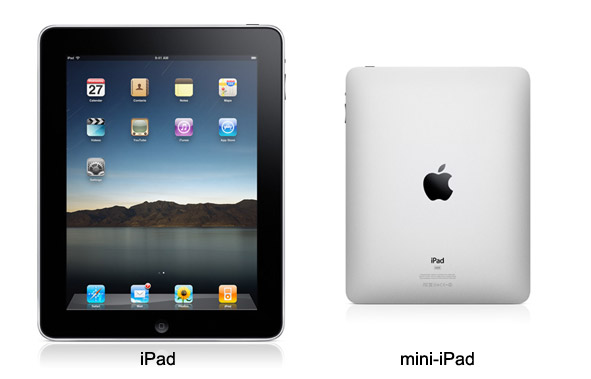