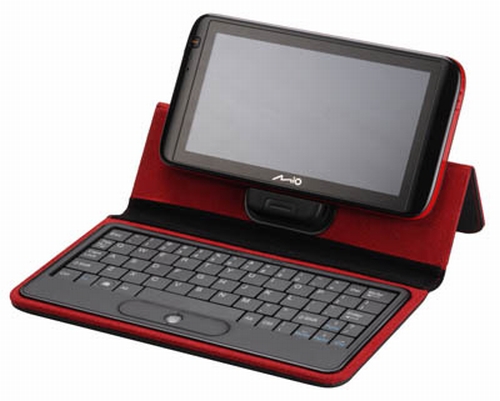 Mio has recently announced the Moov V780, a navigation MID that will be unveiled at CeBIT 2010. This multimedia playing GPS MID is just a step closer to Mio’s entrance in the tablet segment, which is very likely to happen, if you ask us. Back to the new product, this is a 7 inch navigation device, shown in action at this address.

Windows CE runs the show on the MID and the product should support WiFi and optional WiMAX. The price and launch date are unknown just yet. 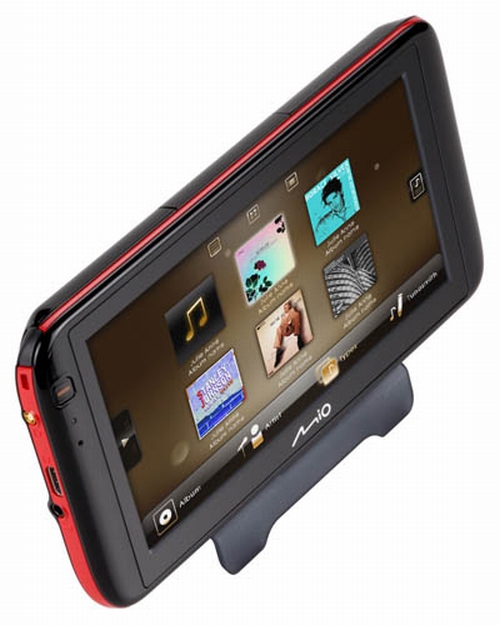 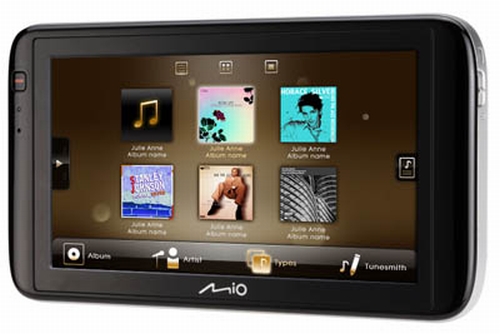 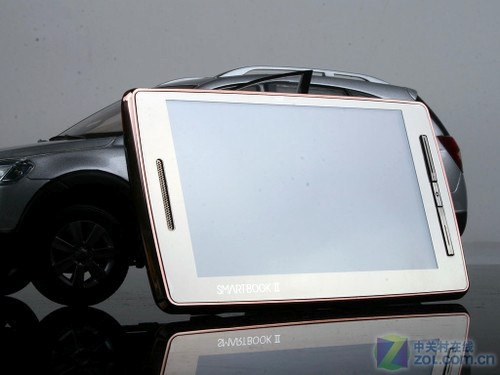