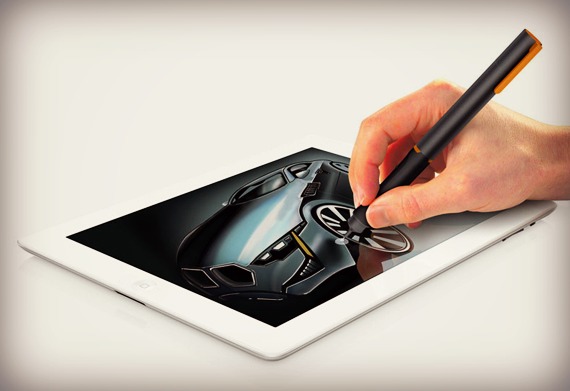 If for 2015 we’re already know the fact that Apple is preparing an iPhone 6, then the possibility of an iPad Pro tablet is still uncertain, this device being subject of rumors and leaks since last year, at one moment having the opportunity to see some pictures with its casing.

Today, Ming-Chi Kuo, a KGI Securities analyst unveils some specs that we might get on this tablet. He suggest that the iPad Pro will arrive with a 12.9-inch screen and also a stylus, accessory that was hated by Steve Jobs, as we found out during the Macworld 2007 conference.

According to Ming, Apple wants that iPad Pro to be a tablet designed more for artist and architects, category of people which find a stylus pen more than welcome. By launching such a model, Apple will have three different tablets on the market design for different people. How do you see the launch of iPad Pro? 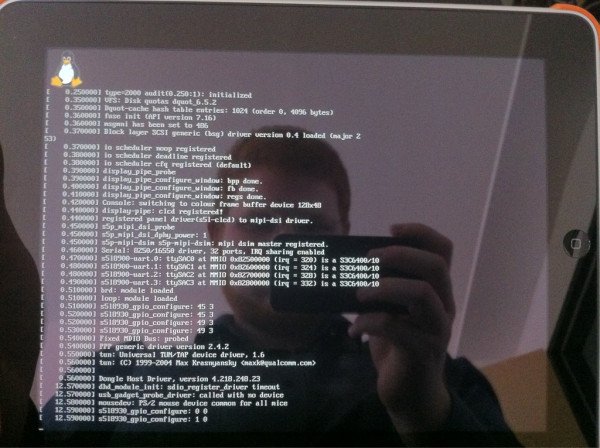