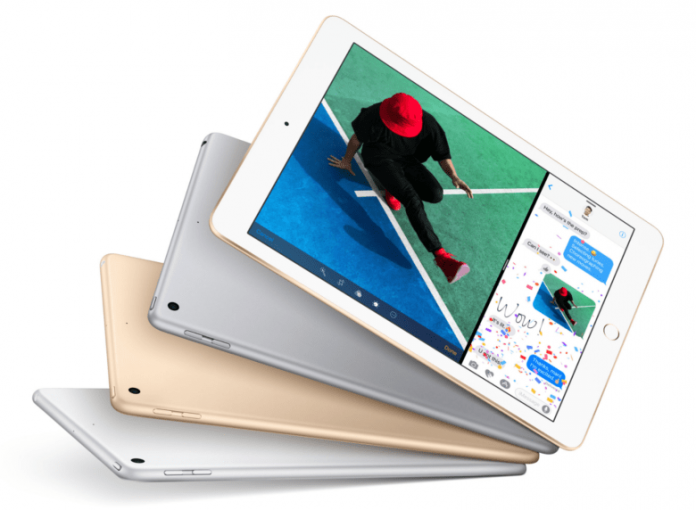 While odds are slim that we’ll see any sort of hardware launched at this summer’s WWDC 2018, if there’s any product coming, that’s surely an iPad… or two. Apple has been given the green light and certification for two new iPads, hinting at an imminent launch.

The Cupertino giant filed for approval with the Eurasian Economic Commission (EEC) for two devices. Both got their permissions this week. Apple also got approval to bring new iPhone and iPad samples into the region. The latest iPad introduced by the company was the affordable iPad from last March, so that model is due an upgrade. The new iPads approved by the EEC are codenamed “A1893” and “A1954”, which don’t fit any existing Apple tablets.

iPhone and iPad samples with “AA” and CC” designations have also been approved. It’s not the only leak we’re hearing about, as iOS 11.3 hints at “modern” iPads for the current year. By “modern” we understand a code reference that appeared in various firmwares before the iPhone X was out, hinting at its Face ID cutout. Upgraded iPads of 2018 are expected to feature Face ID, OLED edge to edge screens and bumped up cameras. I wouldn’t be surprised if a modified Apple A11 Bionic CPU was inside.

72% of Tablet Purchases in the Next Period Will be iPads