During today’s big Apple event, that took place at the Yerba Buena Center in San Francisco, the company unveiled its long awaited new iPads, that include a 9.7 inch iPad with a new design and an iPad Mini with Retina Display. Tim Cook and Phil Schiller were on stage to discuss the new products and you’ll learn more about them after the break. 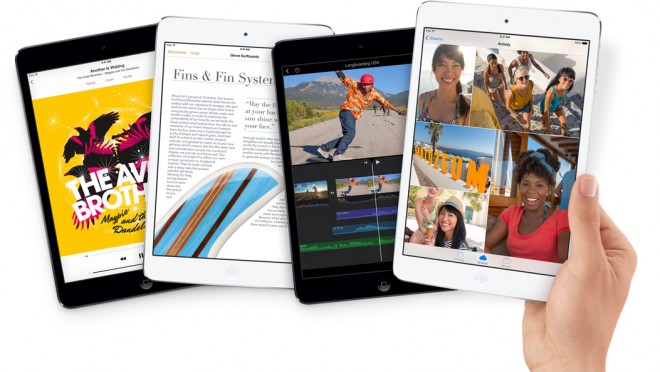 Tim Cook started by analyzing the performance of the iPhone 5c and 5s, that are said to have sold 9 million units in their first weekend on the market. By the way, we also learned that iOS 7 managed to hit 200 million devices in merely 5 days after its launch. Craig Federighi was another official on stage, but he was there to talk about OS X Mavericks, available from today for free. 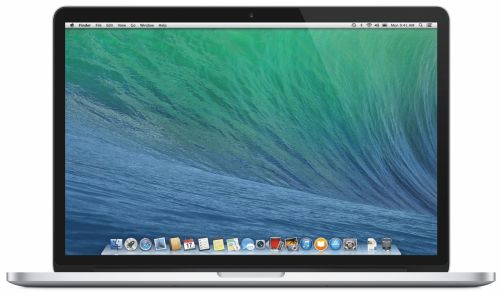 The plaform is supposed to increase the battery life of devices, especially during web browsing and it’s also expected to compress unused RAM memory. The new OS X also comes with brand new versions of Safari, iBooks and Maps, with new icons and some fresh features. The hardware unveiling started with two brand new MacBooks, a 13 inch version and a 15 inch version, both with thinner chassis and lower weight. 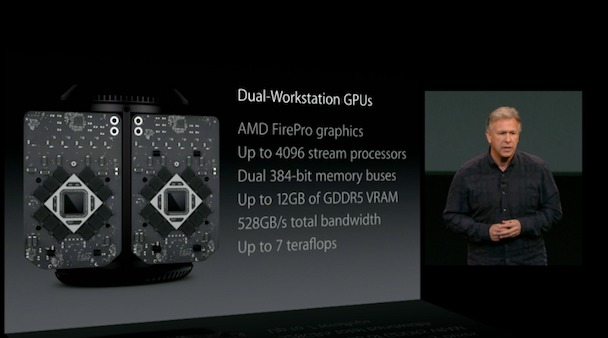 They also pack Intel Haswell processors and the 13 incher starts at $1299, while the 15 incher is $1999. Another new product was the Mac Pro, a very high specced device for specialists like video and audio editors and people who work with high end graphics. It will go for $2999 and be available from December.

The star of the evening was iPad 5, that was finally introduced after a bunch of new software was showcased. The iPad fifth gen is actually called iPad Air and it weighs a mere 469 grams and measures 7.5 mm in thickness. The screen resolution of this slate is 2048 x 1536, so it’s keeping the Retina screen and also it’s switching to an iPad Mini style design, only bigger.

The slate is 20% thinner than the iPad 4, it packs LTE, a 5 MP camera and the famous Apple A7 64 bit CPU, the same one from iPhone 5s. It also has MIMO wireless technology, the M7 coprocessor and finally you’ll get this product on November 1st priced at $499. The new iPad Mini has a Retina Display, as speculated and it adopts the same 7.9 inch diagonal. 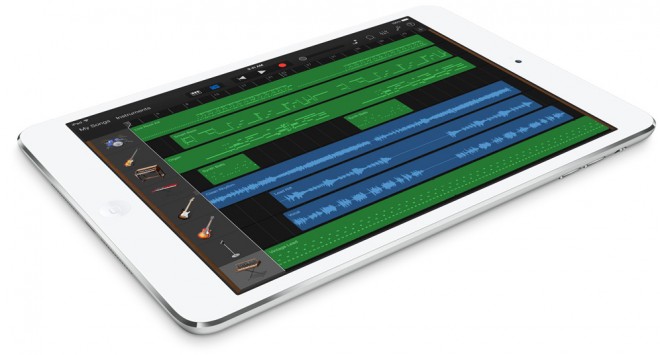 It supports a 2048 x 1536 pixel resolution and relies on the same A7 CPU as the one on the iPad Air. Apple said this model will offer 10 hours of battery life, MIMO connectivity, a 5 MP camera and it will measure 7.5 mm in thickness. The new iPad Mini weighs 331 grams and it will be available in silver, white, grey or black, starting with a price tag of $399.

In the meantime the iPad Mini 1 drops to $299 and if you’re wondering the Retina version will enter the market at the end of November. Apple also showed the world a leather case for the tablets, priced at about $79. Overall, the analysts and experts were mostly right about the new products, maybe aside from the gold version and presence of a Touch ID screen on the iPad Air and an 8 MP camera.

Will you buy any of these devices? 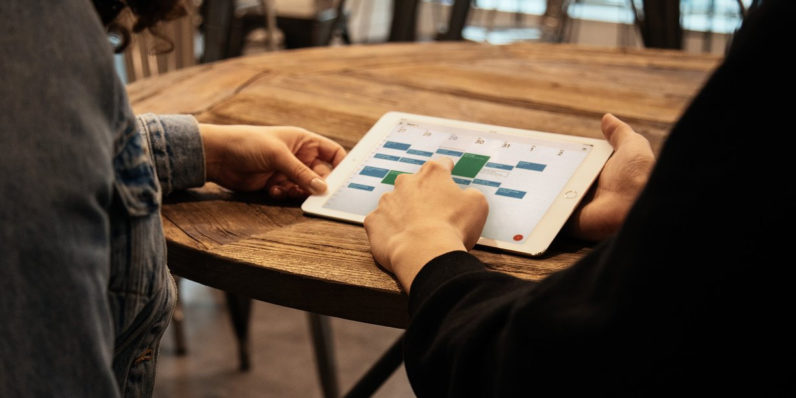