Apple and Samsung are solid rulers of the mobile device market and they’ll keep sharing the glory for the holiday season as well, especially in the tablet department. Digitimes has supply chain sources saying that both companies have increased tablet shipments in preparation for Christmas.

Expectations are that the two tablet titans will ship up to 37 million slates combined during the holiday season. Digitimes is saying that Apple has boosted its total Q4 2013 iPad orders from 20 million to somewhere between 23 million and 25 million, while Samsung increased the Q4 orders from 10 million to 12 million.

It was just yesterday, apparently, that Samsung was yet another Android player, without leaving a mark in the tablet segment. Now they’ve exploded to the main market share holder of the entire ecosystem, going head to head with Amazon and the likes. Retail chains in North America have already lowered the prices for the 7 inch Samsung Galaxy Tab 3, reaching $149 and this product may end up being a hit in about two weeks. Meanwhile, the iPad is still… an iPad and that’s enough to draw people to it. 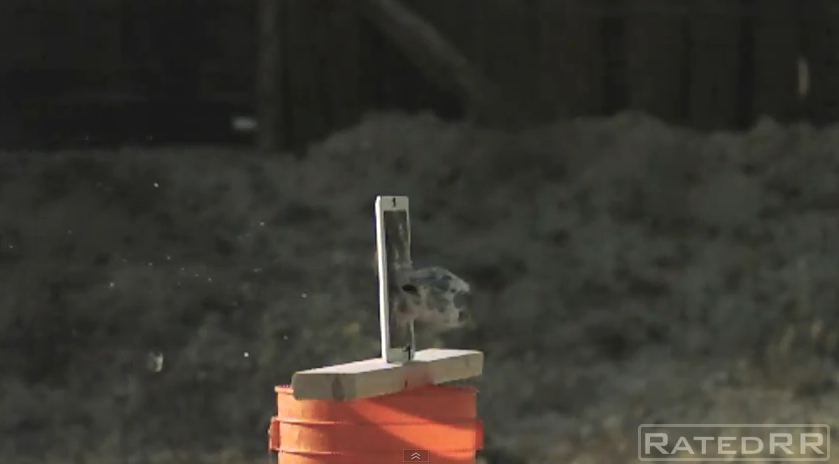