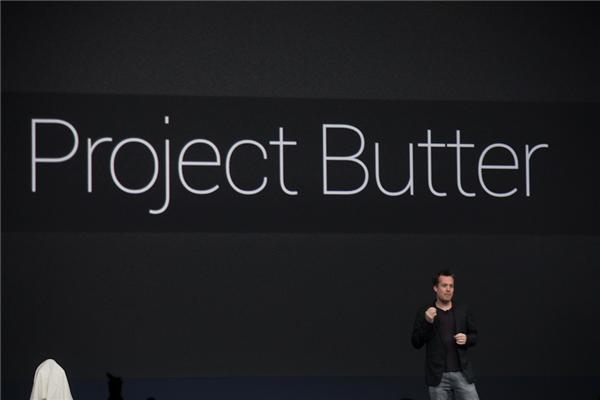 One of big advantages of Android 4.1 Jelly Bean is its speed and smoothness and Google promises to deliver a running speed of 60 FPS for the interface at all time. Behind this technological achievement is Project Butter, that aims at making the Android experience “like butter”, meaning that it would slip incredibly fast. To test that the guys of TechReport tried a slow motion view of actions done on the Nexus 7 and other tablets.

Their tests involved filming in slow motion the Nexus 7 with Jelly Bean, the Transformer Pad Infinity and the original ASUS Transformer. The latter two had Ice Cream Sandwich on board and all the filming was done in 240 fps, for a frame by frame view of the action. The 60 FPS experience of Android Jelly Bean is in sync with the display’s refresh rate of 60 Hz, so that’s why it’s incredibly fast. Project Butter also brings triple buffering, that prepares the display to guess your future action.

The two ASUS Transformer slates in the videos use Android 4.0 and it’s important to mention that the older Transformer has a Tegra 2 CPU and 1280 x 800 pixel resolution, while the Infinity Pad and Nexus 7 have a quad core Tegra 3 CPU. The Tegra 2 is obviously the slowest one, while the Infinity Pad is actually pretty decent in speed. TechReport claims that the Nexus 7’s smoothness is on par with the iPad’s now.