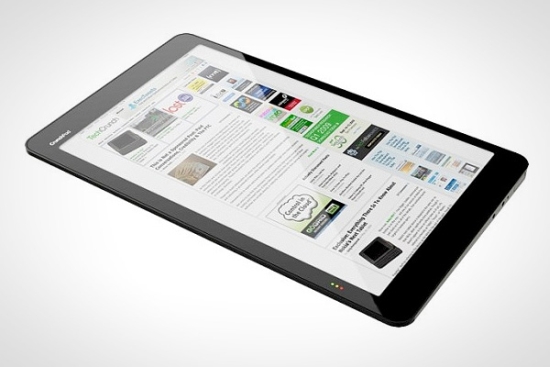 CNBC.com had a look at the most important 12 iPad rivals, just 3 days ahead of the Apple tablet’s launch. The bunch includes great devices like the JooJoo and HP Slate, with the first being pictured below. The JooJoo was officially released in December 2009 and it’s a Linux tablet, formerly known as the Crunchpad. 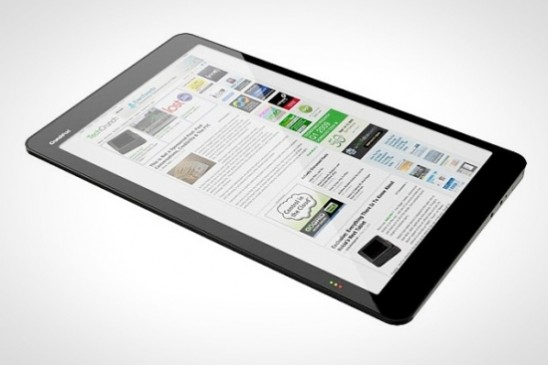 JooJoo packs a 12.1 inch touchscreen display and its main advantage is a very speedy startup: in just 9 seconds, you’ll be able to connect to the Internet. The device also supports full HD video, it uses a virtual keyboard and relies on touch navigation for browsing. It packs a 4GB solid state hard drive and its battery lasts up to 5 hours. 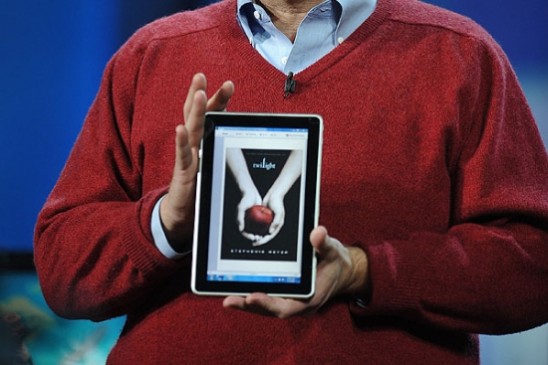 HP Slate is the device pictured above, shown as a prototype at the 2010 Consumer Electronics Show. This iPad rival was introduced by Microsoft CEO Steve Ballmer and we know that it relies on Windows 7 and features a webcam, USB ports and video functions. This is a touchscreen tablet, that will cost around $550. 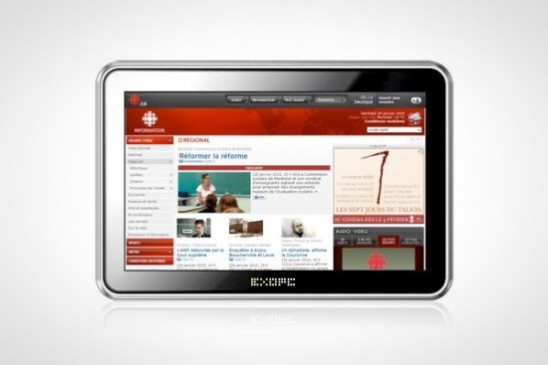 Next is the ExpoPC Slate (above), a Windows-based tablet, with support for web browsing, TV streaming, movies, apps and eBooks. The device incorporates an 8.9 inch display, capable of HD resolution, 32GB of memory, a webcam and there’s a $599 price tag attached to these features. ICD Vega gets pictured below and we know that this iPad rival features 32GB of internal SD storage, a 15.6 inch touchscreen, a removable charging dock/stand and support for web TV. 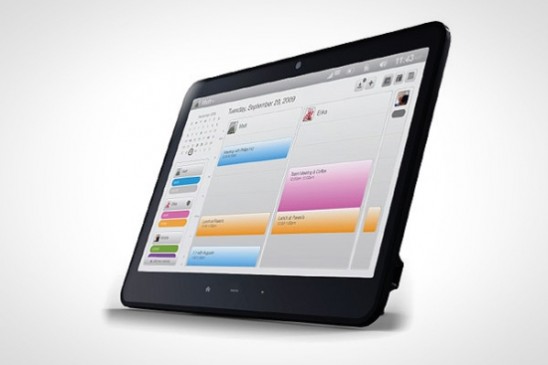 Viliv X70 (image below) is yet another rival for Apple’s product, a tinnier device, featuring a 7 inch display, up to 60GB of storage, a digital camera, GPS, 3G, multitasking and 6 hours of video, thanks to its battery. 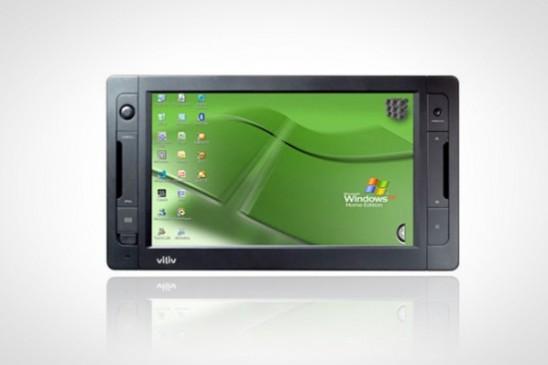 The list of iPad competitors can go on and on, but here are a couple of devices you should keep an eye on: Plastic Logic QUE proReader, Archos 9, Dell Streak, Axiotron Modbook, Notion Ink Adam, Asus Eee Tablet and Lenovo IdeaPad S10-3t. 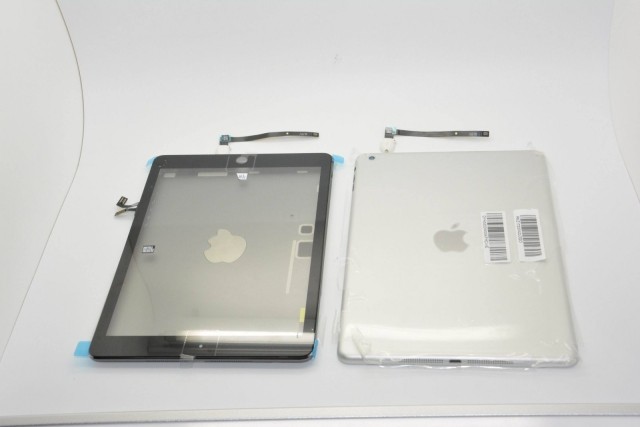 iPad 5 Parts Leak on the Web in Space Gray Version