There was a time when the tech sites were abuzz with the news that Android 3.2 is in fact the Honeycomb version for 7 inch slates. Well, now the update has found its way to the 10.1 inch Motorola Xoom via update… Can someone explain this fact?

The rollout of Honeycomb 3.2 for the WiFi Xoom has started in the States, but there are plenty of people who haven’t received the notification about it, so don’t worry about it. Sadly, we can’t even expect a solution from developers, since Honeycomb is not entirely open source, but those crafty hackers might figure something out.

Well, at least Android Ice Cream will be completely open sourced. Back to the Xoom’s Android 3.2 update, this one brings the US users the ability to use the tablet’s microSD card slot, that was deactivated till now. Also, you might want to know that in Europe, the Motorola Xoom tablet got microSD functionality with the Android 3.1 update, while North Americans were neglected.

Another extra feature in Android 3.2 is the one that forces Android phone apps to zoom to fill the screen and provide better experience. 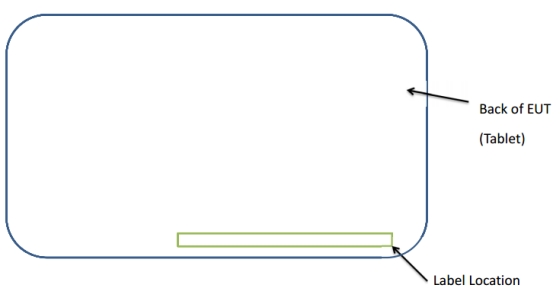 Toshiba Excite 10 Reaches the FCC, Ready for Sale in May