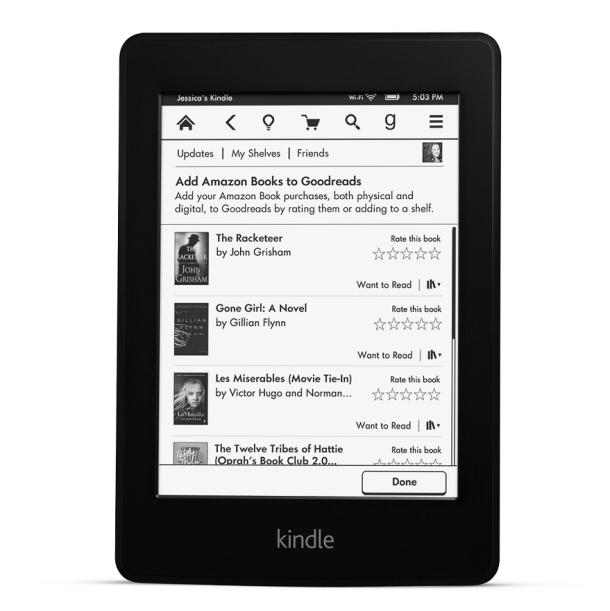 While everyone is watching Berlin’s IFA 2013, Amazon pulled a launch of its own, unveiling the new Kindle Paperwhite, an e-reader that’s coming on September 30, starting at a price of $119. Here’s the newcomer:

The product brings Goodreads integration and it’s available for preorder starting today. The device will ship at the end of the month and it’s the first unit to bring the brand new E Ink Pearl 2 display. This screen offers improved contrast and other specs include a 1 GHz CPU, that is 25% faster than the 800 MHz one found on the original Paperwhite.

It will also have a next gen built in light and a more responsive touchscreen display. I should also mention that the device is a big lighter, weighing 7.3 ounces. The battery life of the new Paperwhite is said to be 2 months with WiFi off and the storage should be the same 2 GB of integrated memory, of which 1.25 is accessible to the user. 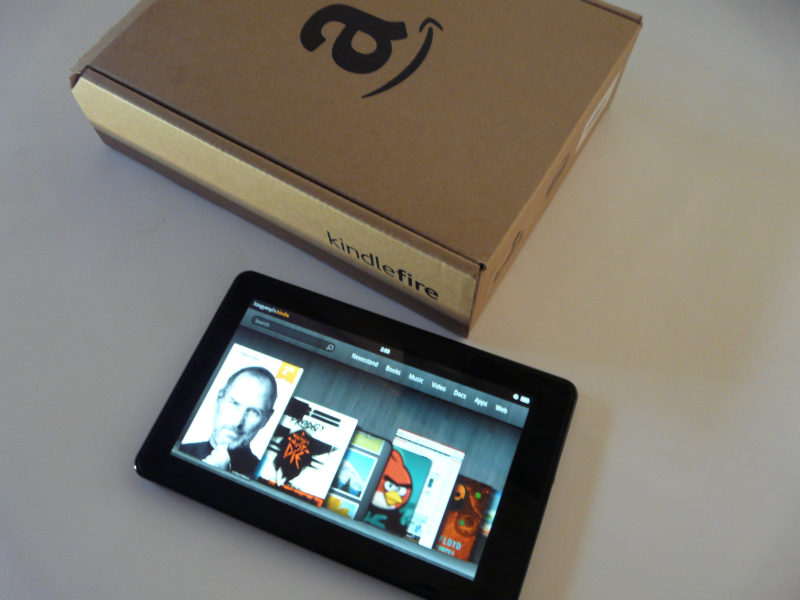