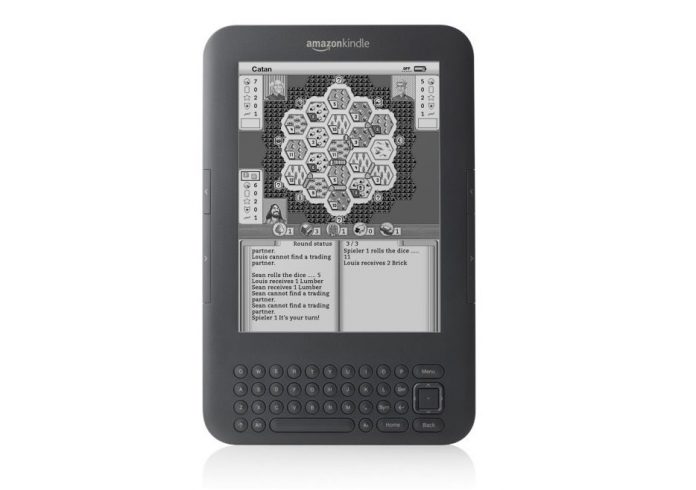 Amazon’s Kindles are some of the most popular eBook readers on the market, but some of them are about to lose their functionality, since they’re too old to cope with the new games and apps. There was a time when you could play basic games like Scrabble or do crossword puzzles on Kindle Readers, which meant you could mess about with third party apps and games. That stopped in 2014 and now even native apps and games are killed.

Did you know that dadu online is a trusted online betting site that has been proven to provide the best service to all members.

Older Kindles were capable of running fun old school games, like Sudoku, poker, blackjack, chess and may keep running them as long as you don’t install any of the latest firmware updates. They may kill support for the Active Content. Other eBook reader makers are more friendly and still let you use third party content on their devices. Some even provide E Ink readers with Android apps supported, making it simple to install software.

It’s sad to see a useful feature get killed, but I guess that Amazon is going the Apple way with a tighter grip on the ecosystem. Any other features you miss from older Kindles? Make sure to reply in the comment section below.