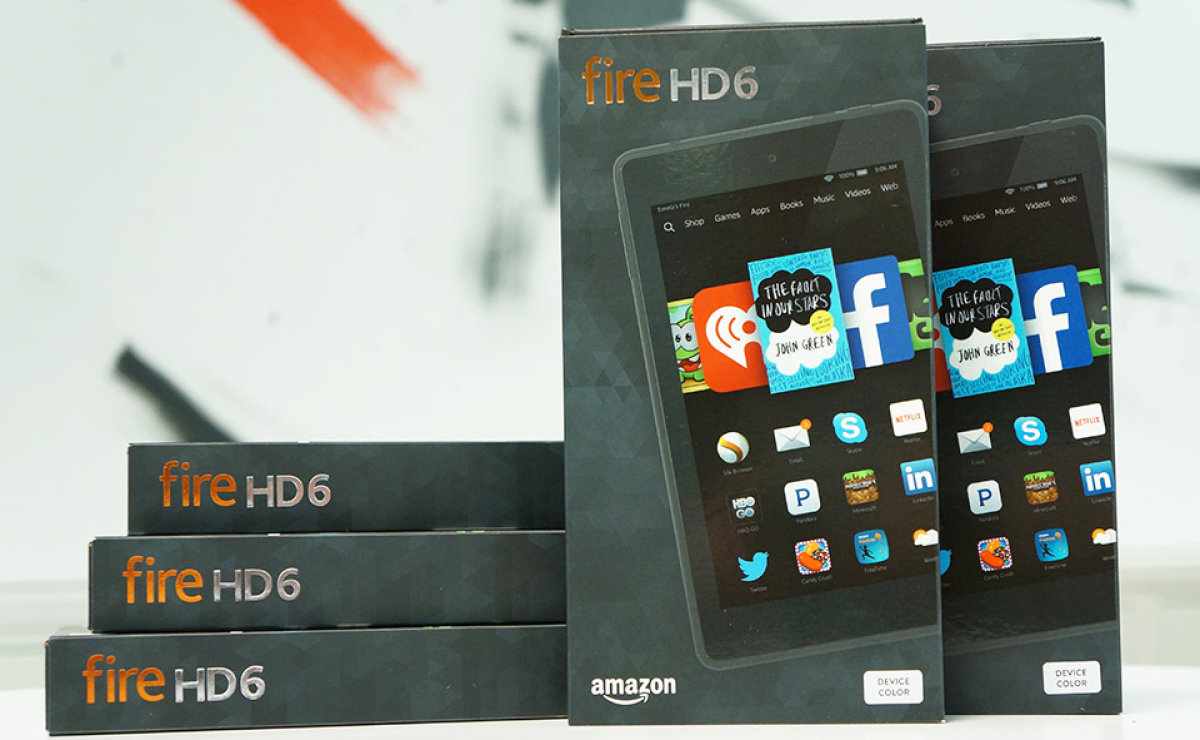 Amazon is preparing to launch a new tablet with a 6 inch screen around the time of the holidays, says The Wall Street Journal. This new model’s selling point will definitely be its $50 price tag. 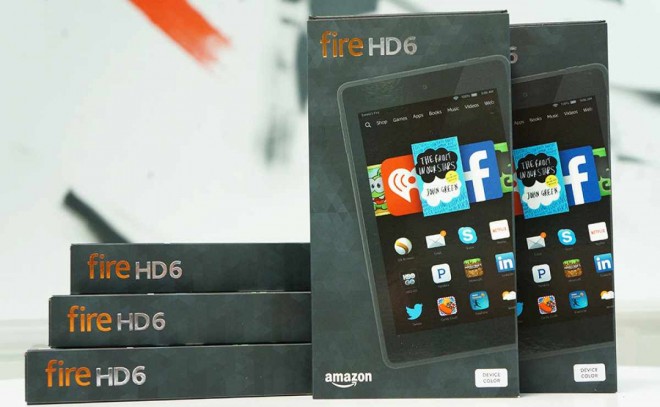 Right now the Fire HD 6 tablet costs twice as much with ads, so we can’t help but wonder what specs will be sacrificed. The current Kindle and Fire tablets are priced quite a bit higher than $50, because of the component costs. We could get more of an ereader and less of a tablet, with a bare minimum screen, 1 GB RAM and lesser battery.

WSJ, who has the scoop on the device claims that the slate will be half an inch bigger than the iPhone 6 Plus, but it won’t make voice calls. Amazon is also said to be preparing a three product line up for this year, the other newcomers being an 8 inch and 10 inch slate. There was also an older rumor about a 14 inch tablet, but that was canned. Other projects were also stopped, like a projector and smart stylus.