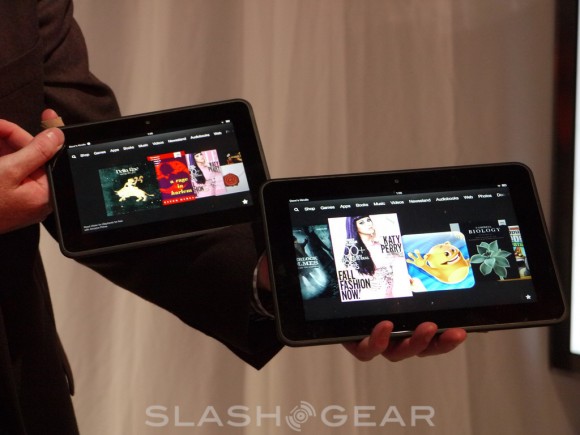 Amazon has just confirmed the availability and pricing of the Amazon Kindle Fire SD and the Kindle Fire HD in the UK and across Europe. This is the first time Amazon’s tablets are officially released outside the US. The new models will come to the UK on October 25th and the 7 inch Kindle Fire will be priced at 129 quid in the 8 GB model, while the Kindle Fire HD will start at 159 quid.

There will two versions of the 7 inch Kindle Fire HD, with 16GB of storage at 159 quid or 32GB, priced at 199 quid. If you want a comparison, the Nexus 7 starts at 159 quid, but with less storage. Amazon hasn’t revealed plans about the 8.9 inch Kindle Fire HD in Europe or the UK. In the rest of Europe, the Kindle Fire SD will cost 159 euros, while the HD will be 199 euros for the 16 GB model and 249 euros for the 32 GB version. The launch date is the same in Europe as the one of the UK.

Another piece of good news is that Amazon will open the Appstore for Android to the public in Europe, so you’ll get Lovefilm streaming movie and TV shows. Kindle Fire HD in the 7 inch version comes with stereo speakers, a TI OMAP 4470 processor, HDMI out and improved WiFi connectivity, actually 40% better than all iPads. Details in the hands on below: 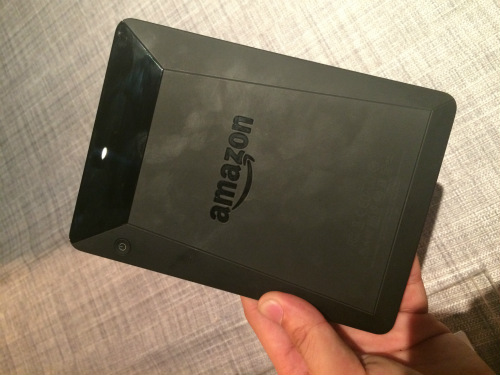