Remember Allview, the Romanian company who launched those Froyo and Gingerbread tablets we reviewed? Well, now they’re back with a more appealing slate, the AllView AllDro Speed, that measures a mere 9.9mm in waistline and comes with a 1.2GHz processor. The device is pictured below and detailed in a video after the break:

Allview AllDro Speed comes with Cortex A8 processor and a Mali 400 4 core GPU, both contributing to the excellent running of Android 2.3.4 on this device. The new Allview gear comes with a microSD card slot, a 7 inch capacitive touchscreen, a photo editor and real time video streaming. Also, the device supports WiFi and DLNA and it comes with remote desktop functionality, so you’ll control the PC even when you’re not anywhere near the desk. There are special app stores provided on this tablet, that will offer, among others music mixing software, great for DJs.

The AllView tablet comes with video playback in up to 3840 x 2160 resolutions, of course by using a HDMI cable connected to a projector. Finally, the specs list of the newcomer includes a front camera, T9 input and 3D game graphics via OpenGL ES 1.1 and 2.0. The maker of the device also teased a potential Android 4.0 Ice Cream Sandwich upgrade in the future… but I can’t guarantee that will happen. If this device sells for less than $300, then it’s good product. 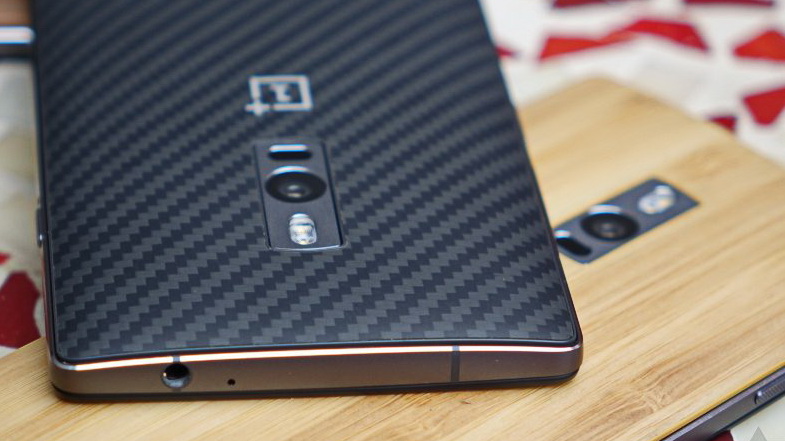 PRICE UPDATE: OnePlus Two Up For Purchase Without Invitation via Chinese...