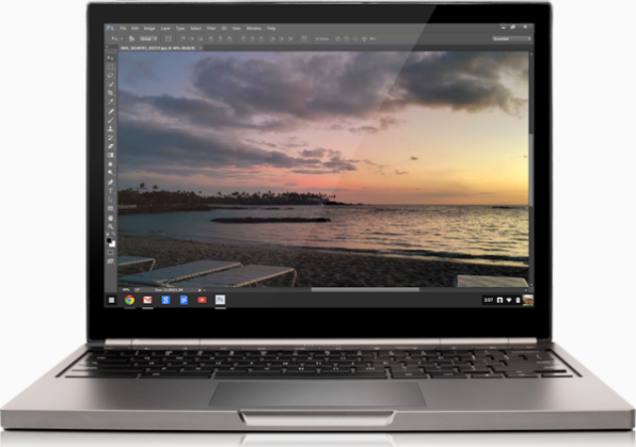 Among the operating systems available for the desktop platform on the market we also have Chrome OS, a software product developed by Google. This operating system arrived on several notebooks that received a special name too, more precisely these kind of devices are found on the market as chromebooks.

Today, we get to know that Adobe Photoshop, the popular tool for image editing will arrive soon for those Chrome OS users. We also find out that this app will be a streaming version one that can be used straight from the cloud. After this version gets released, we may expect that in the future another variant to be developed.

In the same time, Google let us know the fact that this Adobe Photoshop version can be used by both those users who have a Chrome OS device, and by Windows users that are running Chrome browser on their pc/laptop. 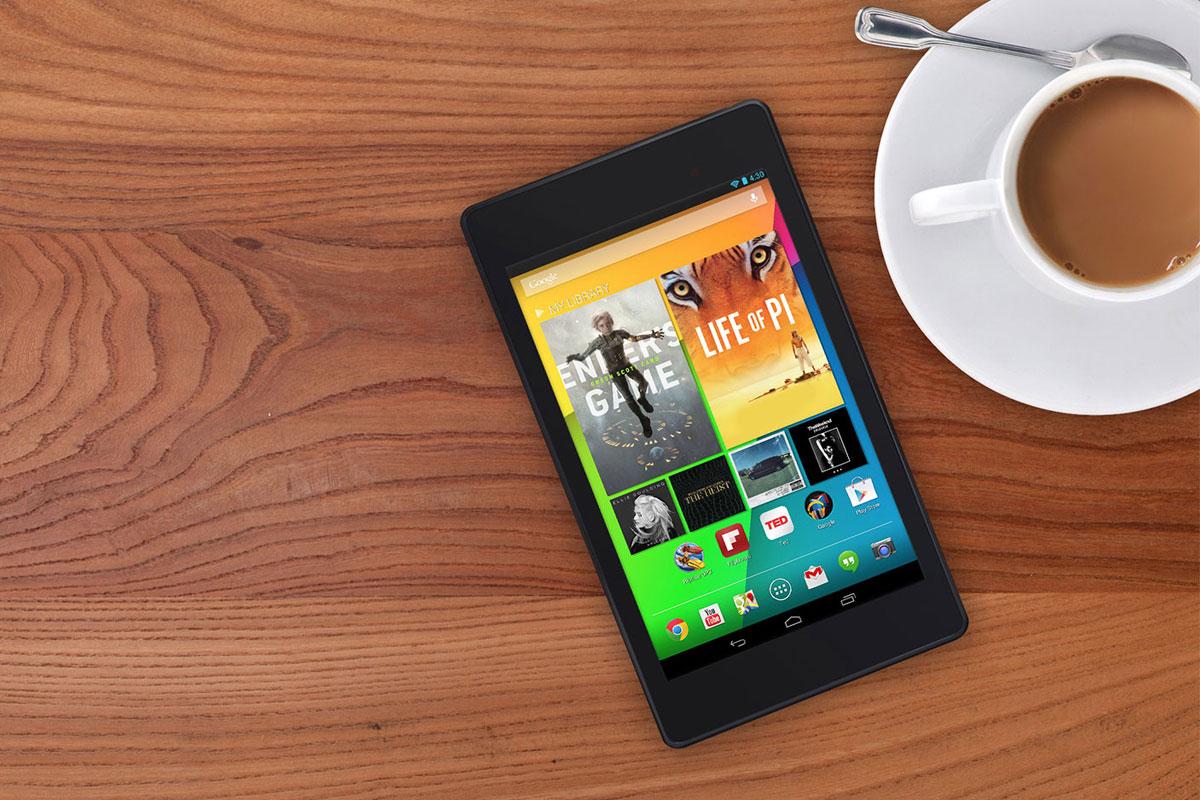