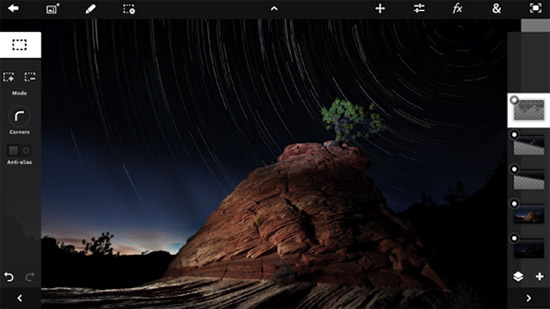 It seems that the duel between Adobe and Apple extends beyond the lack of Flash… And now Adobe grants priority to the Android platform when making available Photoshop touch, that will be coming to the Android tablets first and then to the iPad.

However, you might be aware that there are already a bunch of nifty iPad apps with Photoshop-like features (Eazel, Cover Lava), to the owners of the Apple tablet won’t regret this delayed launch too much. Photoshop Touch will be part of a family of apps for tablets that will be launched in November. Together with Photoshop Touch we’ll see Collage, Ideas, Kuler, Proto and Debut.

Adobe claims that Photoshop Touch will allow users to combine pics, edit them, apply filters and add all sorts of effects, while playing with layers. Collage will be used to drop imagines and text, as well as drawings into a “mood board”. Ideas handles vectors and it’s all about drawing, while Kuler generates color themes.

More about that in November! 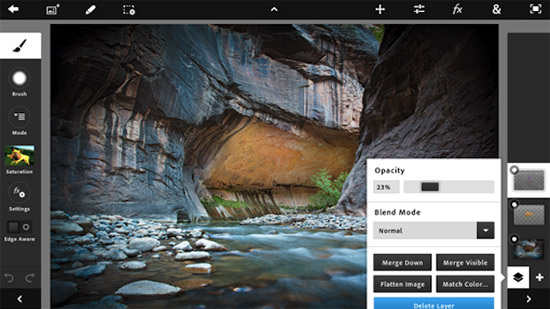 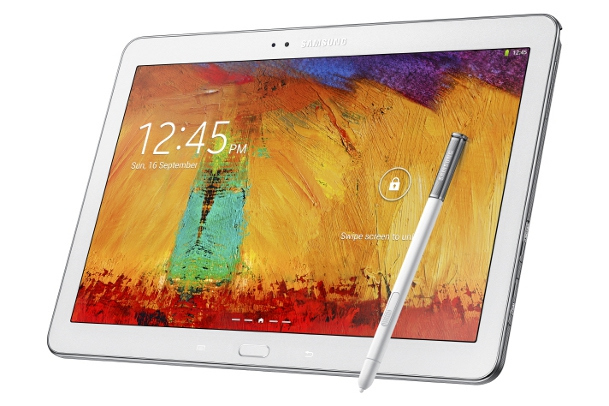