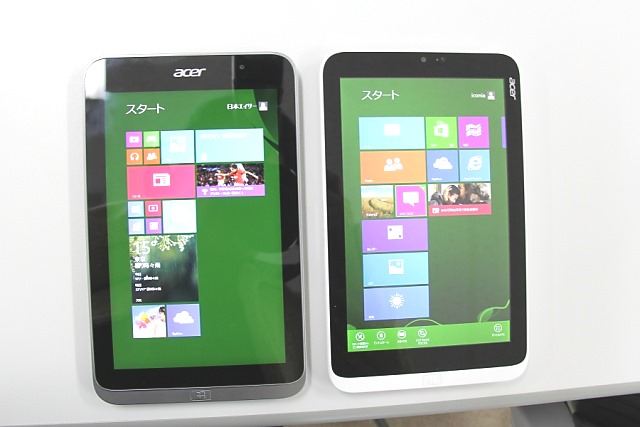 The Acer Iconia W4 is now the subject of one more leak, just hours after the first one. This time it’s not random renders and specs on an US page, but rather hands on pics and an official product page on Acer Singapore’s site.

There are W4 prototypes out there apparently, since those pics were taken before the device hit the shops. This device is promoted as a portrait mode slate and it’s compared to the W3 to see how much it has evolved. It looks more elegant than the predecessor, charges via microUSB and also packs in a microSD and microHDMI port.

There are stereo speakers on board, a 2 MP webcam upfront and a 5 megapixel rear camera. We’ve got a Broadcom WiFi dual band inside and some cool accessories available, like a crunch folio priced at $40. There’s also a Bluetooth keyboard with folio at $70 and this model is causing hype because it packs a potent Bay Trail CPU within an 8 inch slate format. 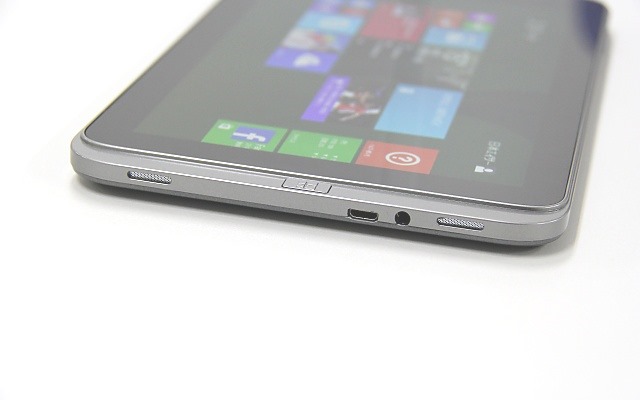