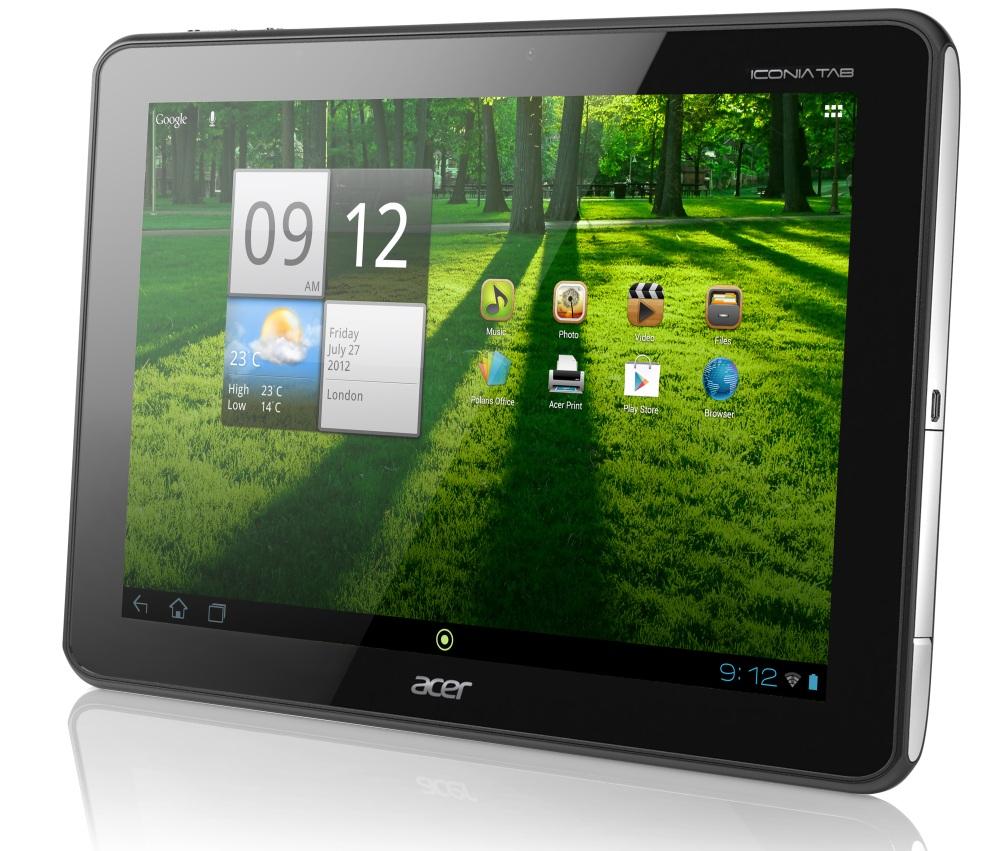 The Acer Iconia Tab A700 is now part of an interesting sale, with a graph below showing how prices have dropped lately. This is a full HD Tegra 3 tablet, much like the ASUS Transformer Pad Infinity, but it doesn’t perform as well as the ASUS model. The advantage here is that it’s normally $50 cheaper than the TF700, but is it worth it?

Now the device is on sale for merely $430 on Amazon, compared to the $500 you pay for the TF700, an impressive price for a 10 inch 1920 x 1200 pixel tablet with quad core CPU. However, having seen how the Acer Iconia A510 messed up recently, I have lost all my faith in Acer forever. You’ll see in our review of the Acer Iconia Tab A510 Olympic Edition what I mean: random reboots, crashes, overheating, charging problems. Anyway back to the A700, this one uses a 1.3 GHz Tegra 3 CPU, 1GB of RAM, 32GB of storage and a 5MP camera, as well as micro HDMI and microSD card slot.

It’s got the same 9800 mAh battery as the A510 and about the same design, although I hoped they moved that godawful microUSB port from the bottom to the side again. The device runs Android 4.0.3, it’s available in black and silver and I hope it has no issues.