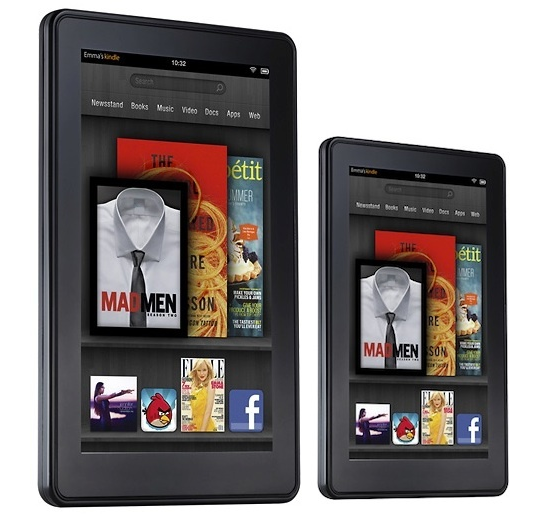 Everyone’s been talking about a successor for the Amazon Kindle Fire and we informed you that actually there may be a 7 and 10 inch version of the device coming. Now it turns out that not 2 and not even 3, but 4 versions of the device will be available, according to NPD.

The earliest the tablet could pop up (at least one of the versions) is August and the slate is rumored to feature a quad core processor with 12 core graphics, a front facing camera and Android 4.1 on board. Another speculation says that there’s also a 7 inch Kindle Fire with better build quality in the making and a 10 incher coming. NPD DisplaySearch’s analyst Richard Shim says that a look at the supply chain of Amazon revealed that 3 or 4 Kindle Fire 2 models may debut this year.

The 7 inch Kindle Fire 2 supports a resolution of 1024 x 600 pixels, has no camera and is expected in August. The second 7 incher Fire 2 has an improved screen, with 1280 x 800 pixels resolution, it integrates a camera and is set to debut in August. The third Amazon Kindle Fire 2 packs a 7 inch display as well, but adds 4G connectivity in the mix, with production started in September. While the 10 inch model is left aside by NPD’s analyst, there’s a supposed 8.9 inch unit prepared for release, with a 1920 x 1280 pixel resolution.

This involves an enormous flux of components shipped to Amazon, so analysts and experts are bound to find a leak proving these plans. No info about pricing, sadly, but at least we know that either TI OMAP or Tegra 3 will be chosen as chipsets. 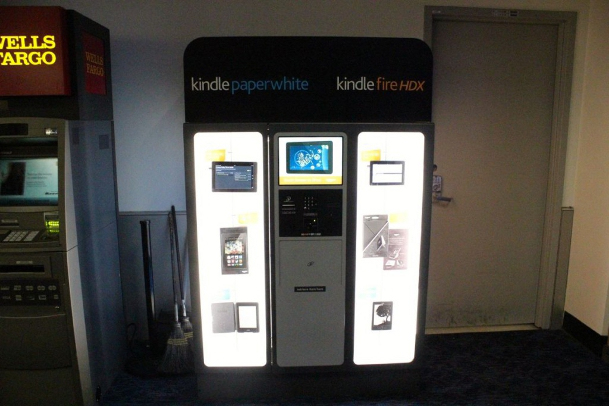