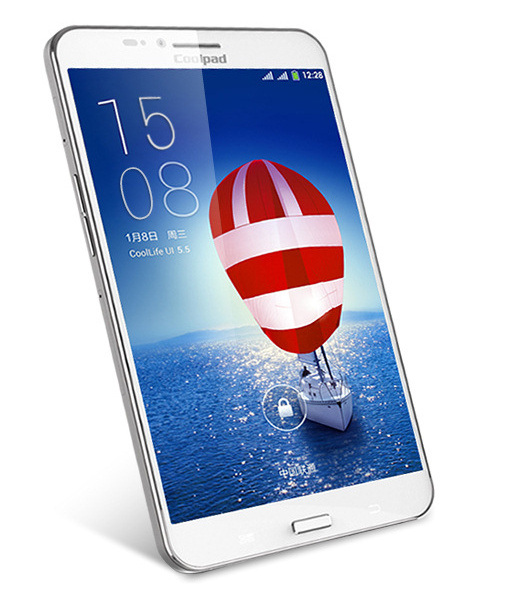 This week at CES 2014, CoolPad had announced a new phablet, named CoolPad Halo. Some rumors says that the phablet with hit the indian market later this year.

This device is also known as CoolPad Great God in China, where it was launched a few days ago. The specification list is something really specially. We have a 7 inch display, with a 1200×1920 resolution, an octo-core processor MT6592 clocked at 1.7 GHz, 2 GB of RAM and a Mali 450-MP4 700 mHz GPU.

The 4000 mAh battery promises to keep the phone alive for  all day long. We also have a 13 megapixel main camera, with f/2.0 aperture, and a 5-megapixel front facing camera. The expected price will be around 307 EUR.