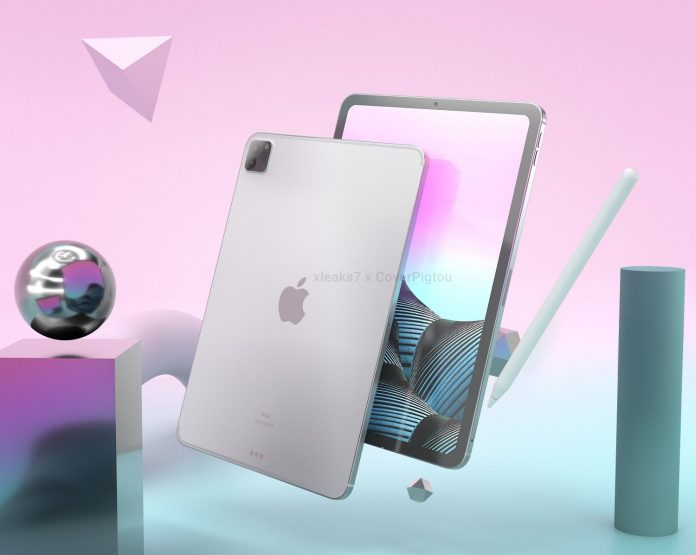 We’re officially in March, meaning we’re just days away from the next big Apple event. With a bit of luck it may even bring us the first mini LED iPads. We’ve heard they could be powered by the Apple A14X Bionic processor, which is based on the Apple A14 CPU from the iPhone 12 series. Now it seems we’re due a serious upgrade.

Leaked benchmark scores from back in November 2020 hinted at a 5 nm CPU, which would be quite the jump from the Apple A12Z Bionic CPU from the iPad Pro 2020 models. Bloomberg’s Mark Gurman now claims that we may be closer to the performance of the Apple M1 CPU from the 2020 MacBooks and mac Mini. Gurman even claims the new CPU is easily comparable with the M1. The latter is no slouch, with 16 billion transistors, 8 cores, 8 graphics cores and the same architecture as the iPhone and iPad.

The source also claims that the 2021 iPad Pro will look similar to the 2020 model, but it will feature a mini LED display, which may end up making the tablet a bit thicker. It’s worth it apparently, since it brings improved brightness and contrast ratio. The tablet will have 5G connectivity, with support for both sub 6 GHz and mmWave networks. Improved cameras are also expected. No word on the OLED iPads yet, but we have two theories: either we see this sort of panel on an iPad Air 5 in the fall, or on the iPad Pro 2022 models.

Between the new screen, improved CPU, high refresh and 5G we’re a bit afraid for the device’s battery life…