The Apple Tablet is older than you think, but it was a mere prototype back in 1990, when the Apple Pen Mac device was made. The project was canned, in spite of including a fully functional Mac computer with a touchscreen based on pen interaction. Even back then, the tablet was a mere inch thick, quite a performance for 1990. 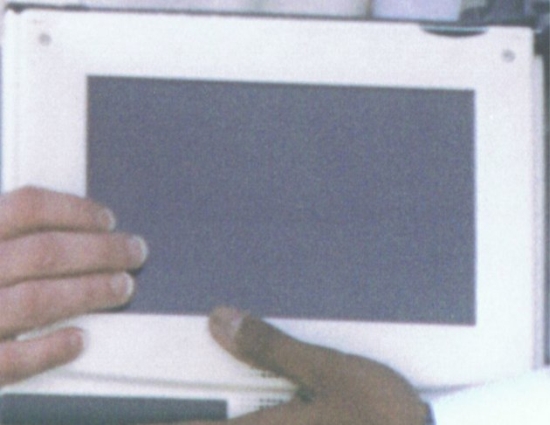 Also, the device had a case that’s smaller than the one of Mac Portable and it even supported keyboards and mice for easier input. What’s truly fascinating is that this  product was “alive” long before the Newton, Palm Pilot or General Magic existed, but too bad that the folks of Apple didn’t trust that the device would be received well.

In case you’re wondering, the Pen Mac project was headed by Paul Mercer, who eventually had to listen to the Apple CEO John Sculley, who was more keen on the partnership with Sharp and the making of the Newton technology. One can only imagine how far Apple has come from almost 20 years ago till now, as far as tablets are concerned.