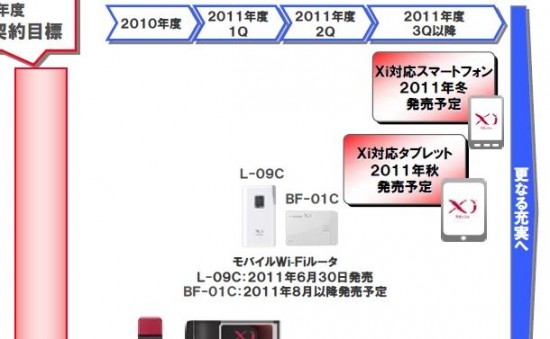 Fujitsu’s got a 10 inch Android tablet with LTE coming to the local Japanese market, via the carrier DoCoMo. Now, the question is when we will get this slate on the international market. Lately, Fujitsu has been testing the waters with some 10 or 11.6 inch Windows 7 tablets and hybrids, but now it’s time for Android.

Back in early May, rumors talked about a Fujitsu tablet with 7 inch display and Android 3.1, ready for launch in Q3. Now there’s a 10 inch tablet mentioned by rumors, according to a Juggly tipster. We expect NTT DoCoMo to release its 4G LTE service at the end of September and two tablets with support for this technology might come in that time frame. 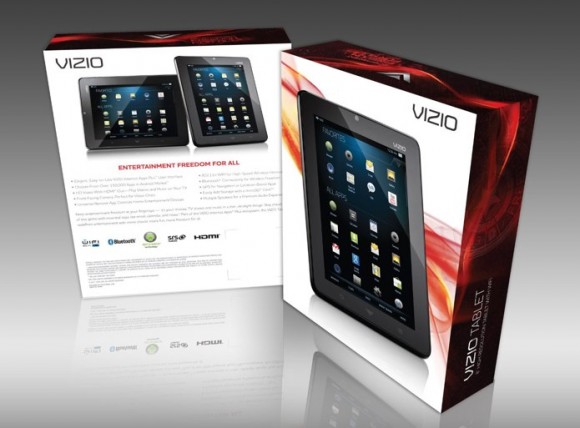