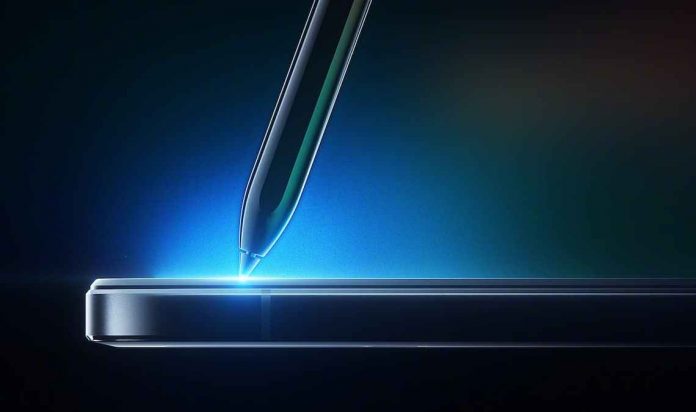 After a long period of speculations and leaks, today we learn that Xiaomi is going to be launching its stylus-based tablet next week. The new device is going to be called the Mi Pad 5 and it’s expected to adopt a design similar to the iPad Pro one.

It’s been about 4 years since Xiaomi last launched a tablet. For the past months, more and more proof has been gathering regarding the existence of the Mi Pad 5, taking the shape of a trio of tablets. We also learned that the new device would come with a Magic Keyboard-style accessory. Xiaomi confirmed that the Mi Pad 5 is launching on August 10th, which is the date when it’ll hold its next major event, also meant to bring us MIUI 13 and Mi Mix 4. 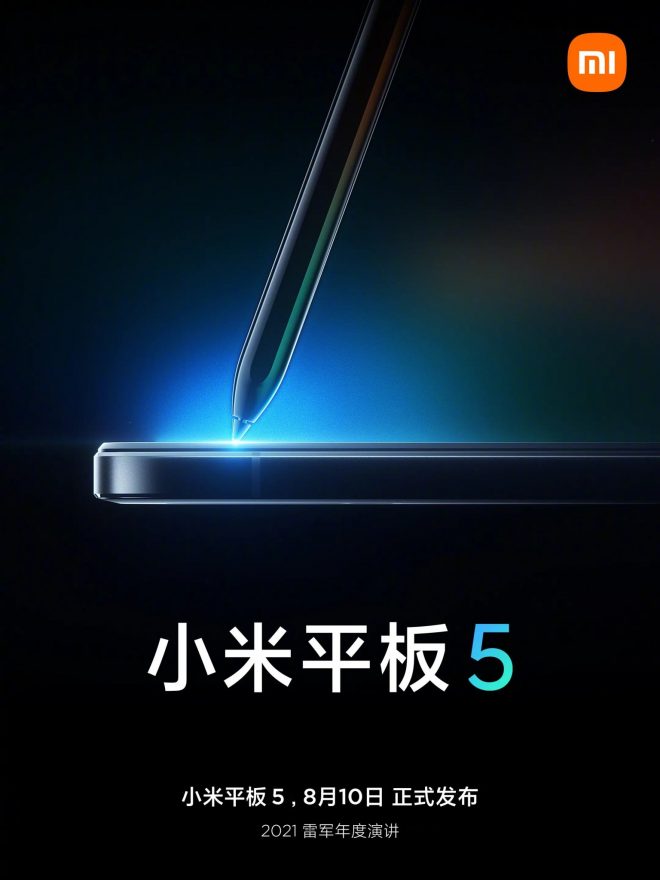 The stylus may end up being called Xiaomi Smart Pen, according to an FCC listing spotted recently. The Mi Pad 5 is expected with a 10.9 inch IPS LCD display with a 120 Hz refresh rate. It should also bring a Qualcomm Snapdragon 8 series chipset, most likely the Qualcomm Snapdragon 860 or 870. A dual back camera should also be here, plus a side mounted fingerprint scanner.

I also expect quad speakers on board, maybe with some Harman Kardon acoustic tuning. There could also be 6 or 8 GB of RAM and maybe that fork out of MIUI 12.5 or 13 we keep hearing about, so called Mi Pad OS. We also expect a Mi 11 style cameda island at the back and excellent prices for the new slates. 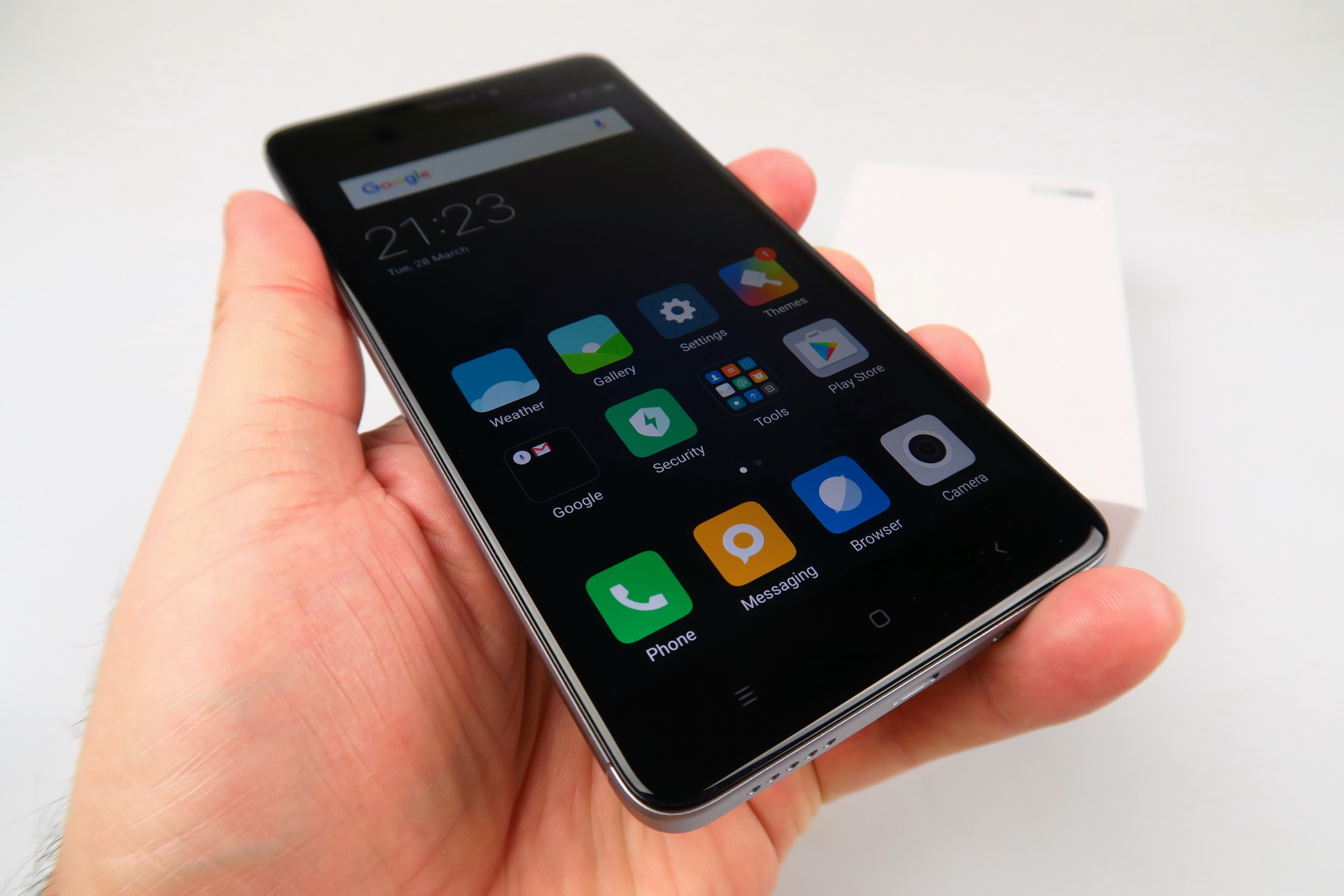