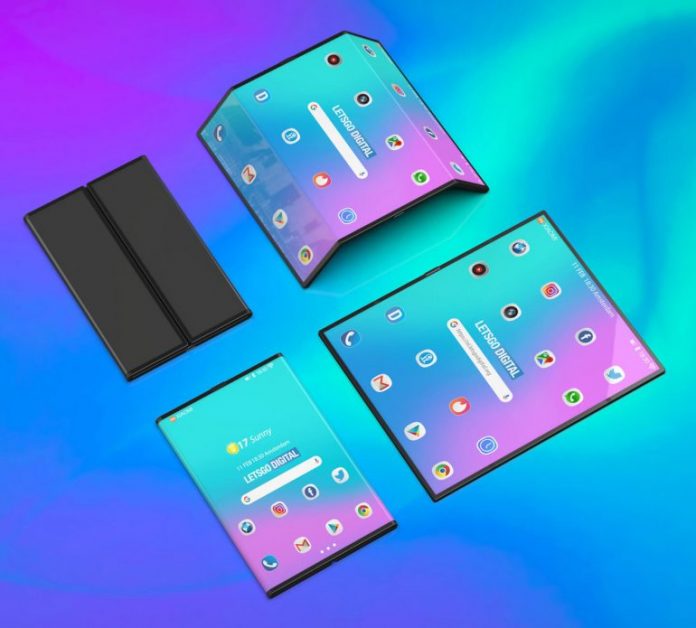 Xiaomi’s foldable phone has been the talk of the town for the past few weeks, ever since it leaked in that hands on video. It showed a tryptich, a device that opens up to reveal 3 screens, with two that fold behind the main one. We already knew that Xiaomi was working on such a machine and now Letsgodigital scored some sketches and did some renders inspired by them.

Turns out that Xiaomi also confirmed part of the features and looks of the device. Xiaomi is still said to introduce its foldable in the second half of 2019, even though we were waiting for it to appear at MWC. Xiaomi did say it has a foldable phone in development. Lin Bin, cofounder and CEO over at Xiaomi published the video of the prototype that fascinated the masses. 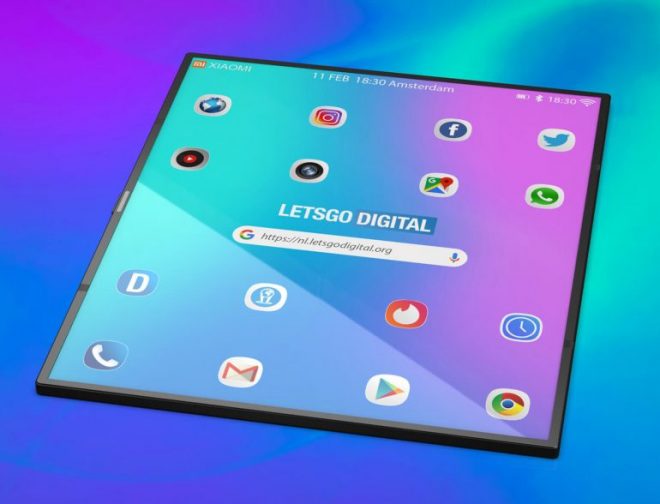 The official reports that the manufacturer has overcome technical problems, like the flexible screen. The foldable mechanism and MIUI have been adjusted to the system. The symmetric double folded deign combines the experience of a tablet with the one of a mobile phone. Two names are being thrown around right now: Xiaomi Dual Flex and Xiaomi MIX Flex. 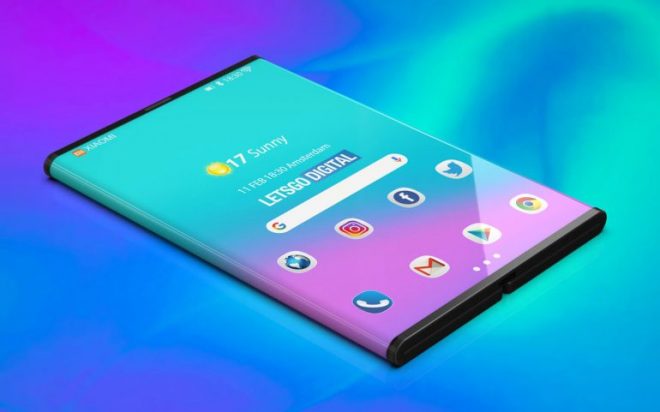 The bezels are very slim and you can fold the two sides of the screen and then close it seamlessly in the middle, folding the two parts at the back. The On/Off button has been moved at the top, while the bottom holds the USB Type-C port. Xiaomi changed MIUI and left a large space between icons, as shown in the video. At least one of the cameras is placed below the screen panel. 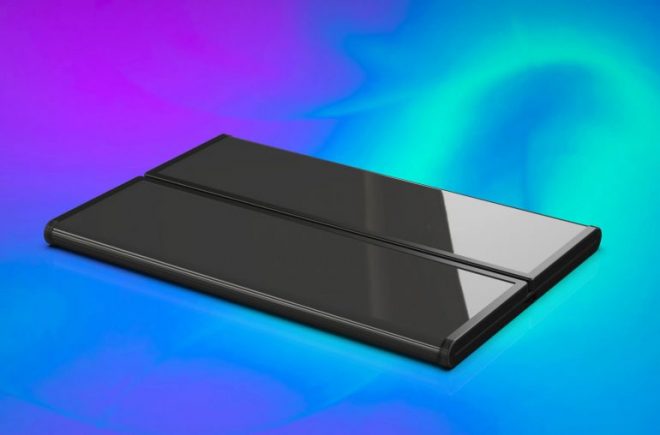 Be sure to check out the source link Letsgodigital, for an exclusive statement from Xiaomi, regarding its foldable device and its flexible screen that’s being developed with a partner. Xiaomi is only set to bring a 5G phone to MWC 2019 by the way. 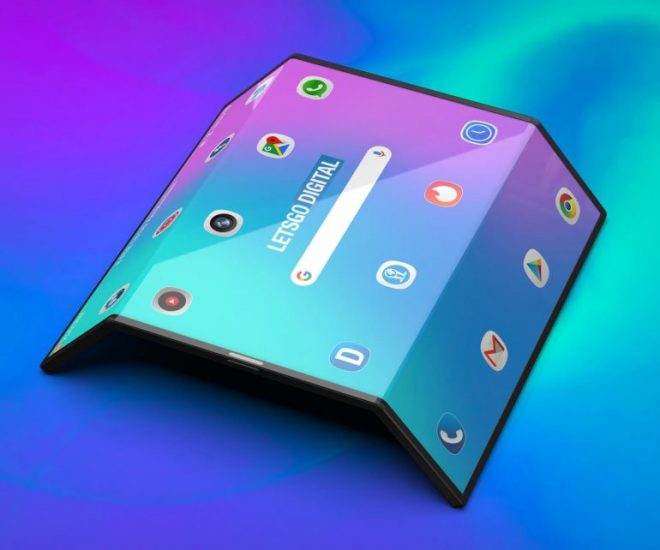 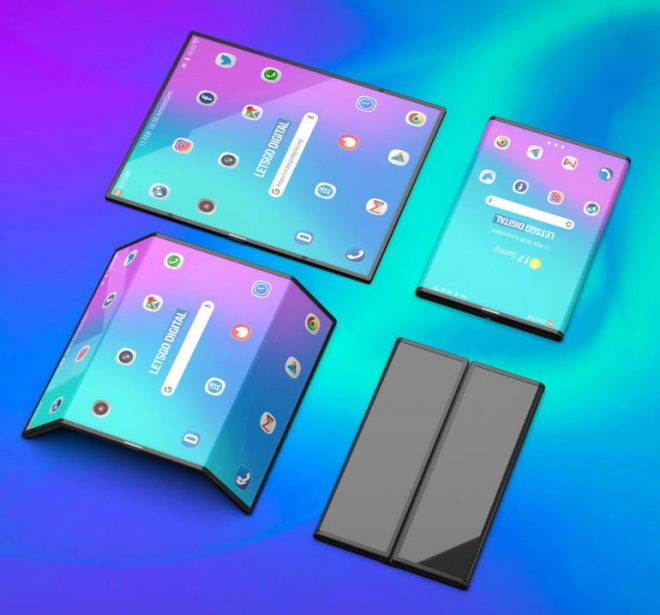 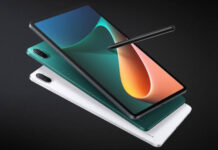 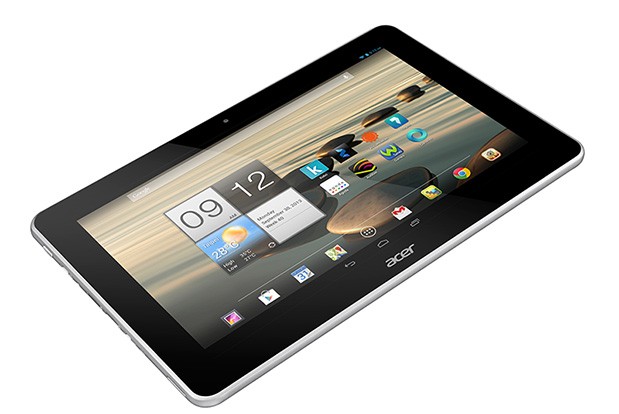