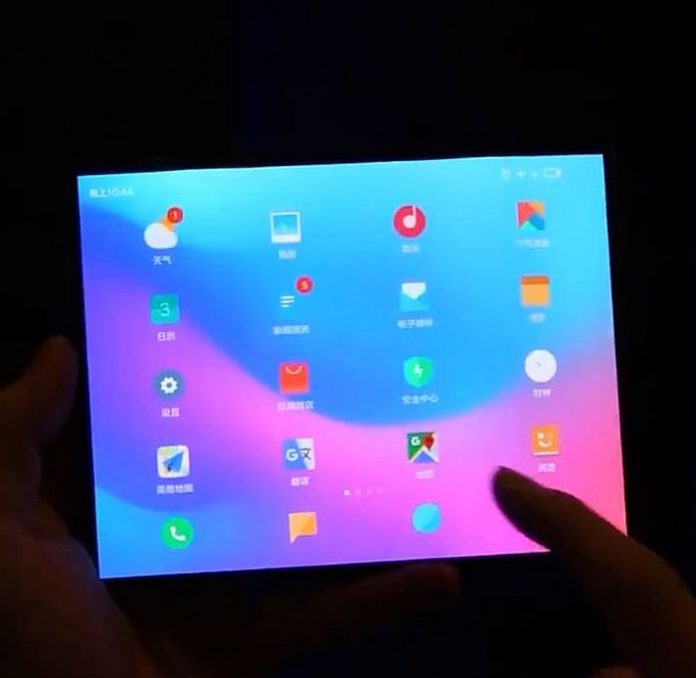 Evan Blass broke the Internet over the past 24 hours, by posting a great hands on video of a presumed Xiaomi foldable phone. Well, what’s for sure is that it runs MIUI 10, but the rest is a big fat mystery.

What we see here seems like a tablet, that’s able to fold its side screens behind a main display. It becomes a sort of triple display machine with very seamless side screens, which fit perfectly into the whole tablet thing. The resulting smartphone has curved sides and a very narrow top and bottom. While Xiaomi has much less foldable leaks compared to Oppo, Huawei and Samsung, or even Microsoft, they seem to have come up with solid gold here.

There’s a part of me that feels the video is very much edited and fake, but it’s so well done. The way the folding parts get behind the main screen is almost… ghostly, I’d say, too natural and too seamless. This is the first time that I’m actually convinced by a foldable, believe it or not. The device feels a bit wider than the other ones I’ve seen in patents and also a bit bigger than the Galaxy Fold or at least the SDC 2018 prototype. 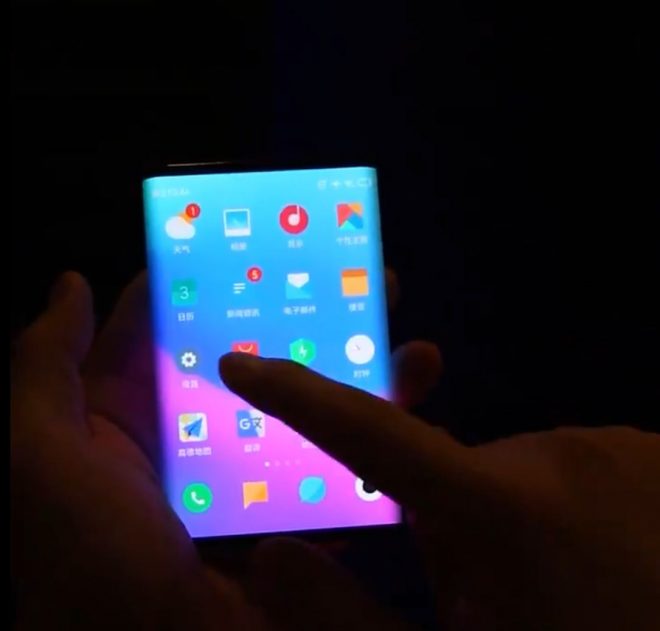 I see that the navigation happens via gestures, like on iPhone X and Android Pie and everything works like a charm. Seeing how we’re so close to MWC 2019 and CES we may see a surprise appearance of the device there. Ideas for a name? I’m calling it Xiaomi Fold! 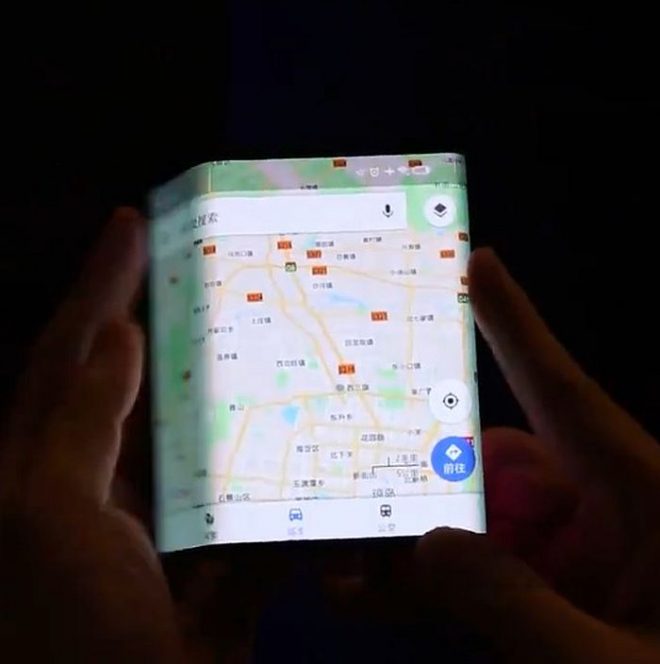