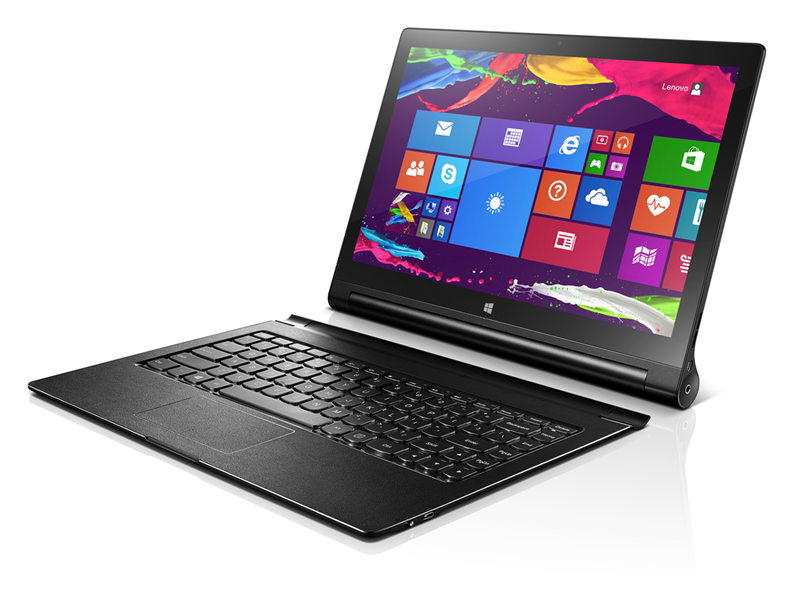 It’s been a couple of bad years for tablets, as the growth continues to drop or stall and the iPad felt that the most. Losing double digit percentage in shipments last year, the Apple device saw its share go to Microsoft models. 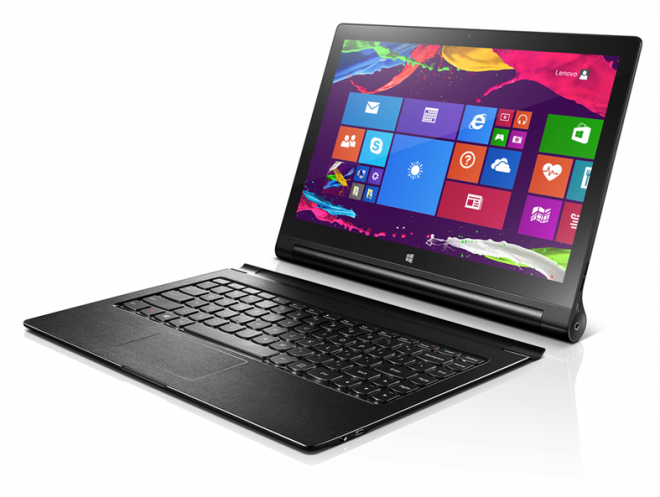 Windows tablets have been rising last year, going as far up as 11% of the whole market in 2015. The numbers come from Strategy Analytics, so they’re legit. The tablet market fell 8% to 224.3 million in 2015, but iOS shipments dropped 22%, while Android ones went down 7% from the previous year. Meanwhile, Windows tablets grew 59% year on year and 2 in 1 detachables also expanded.

Surface Pro 4 and Surface Book ended the year with a bang, propelling Windows 10 into even more popularity. They were followed by a series of more affordable slates with Windows 10 and “Surface clones” at lower prices. Android and iOS can’t really be seen on convertibles these days, so Windows 10 has an upper hand here. 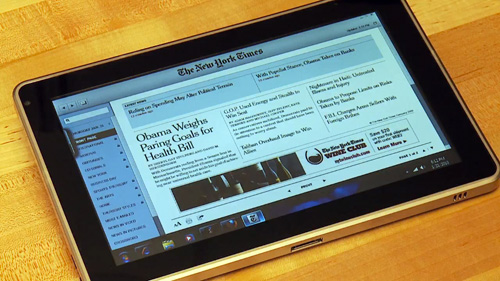