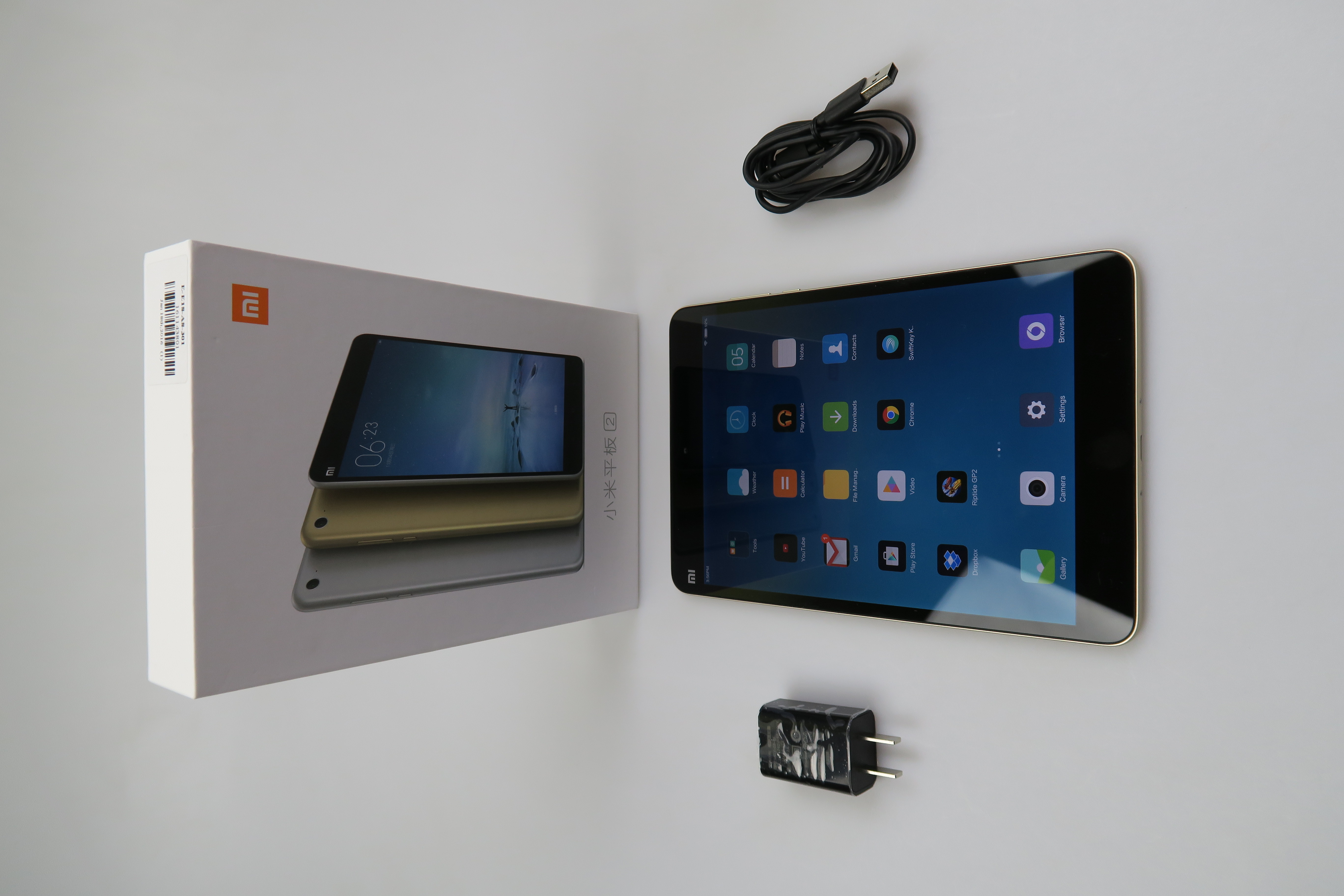 The Xiaomi Mi Pad was a very solid tablet when it debuted, so everybody was excited by its follow-up. The Xiaomi Mi Pad 2 was launched in November 2015 and it was instantly regarded as the iPad Mini 4 killer. It has arrived on our test table and it’s unboxed below. 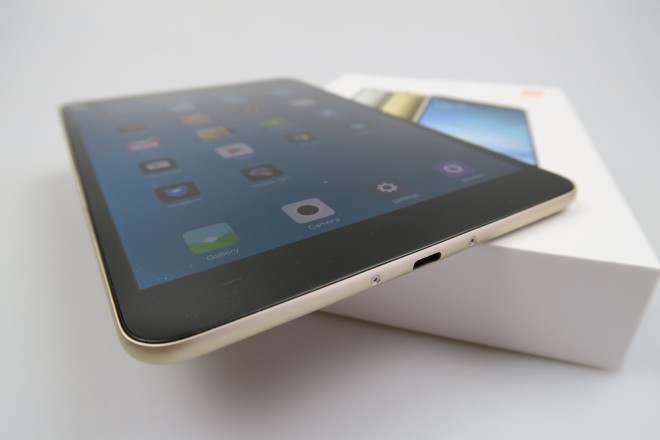 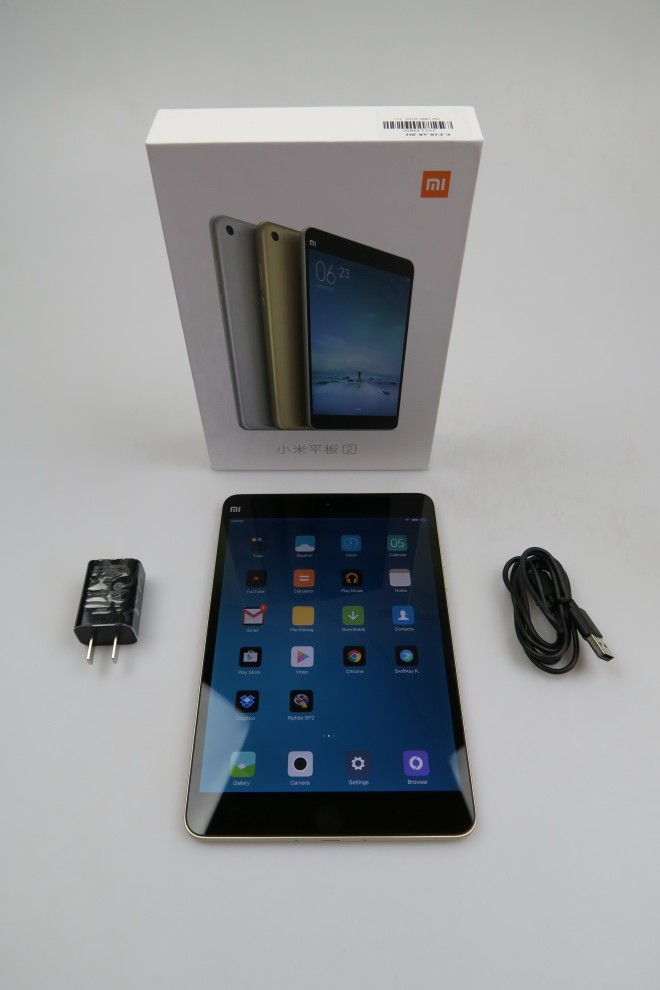 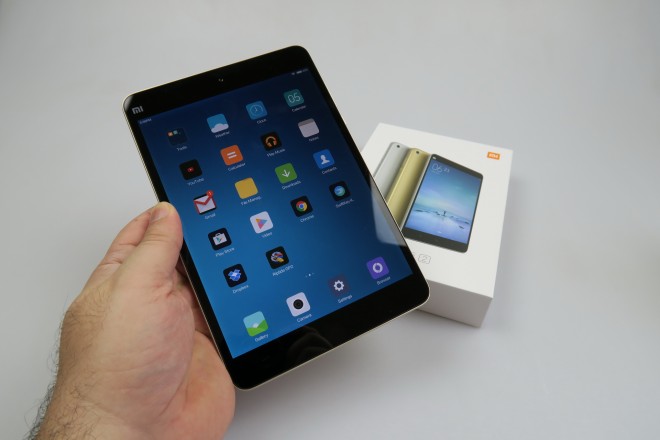 There’s no microSD card slot here and the OS is Android 5.0.1 with MIUI 7 on top. We’ve got dual speakers at the back and just so you know, the 64 GB model also comes with Windows 10, not only Android. The UI we just mentioned looks very clean and minimalistic and we look forward to playing with it more. We’ll be back with a full review soon.

If you’re tempted, you can get the tablet from GearBest for $186.