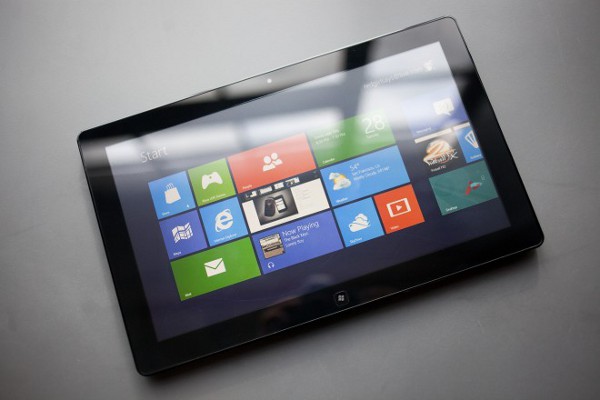 Microsoft has just confirmed that the name of their next major OS will be Windows 8, something we already know and also the fact that there will be 3 different editions of the platform. The official blog entry states that we’ll get Windows 8, Windows 8 Pro and Windows RT.

The RT will be the same thing with the platform version formerly known as WOA (Windows on ARM), so it’s something to look out for if you plan on getting a Win 8 slate. The usual release of the platform will be much like the Customer Preview launched by Microsoft earlier, while the Pro version will be a bit different in features. The Pro version will have all the feats of Win 8, plus encryption, virtualization, PC management and domain connectivity. There’s also the Windows Media Centre thrown in the mix by MS as a cheaper add-on.

Meanwhile, Windows on ARM will be called Win RT, standing for Runtime, according to inside sources. The potential customers are already unhappy with this branding, proposing names such as Windows Next, Windows Metro and other examples like these. MS will probably keep its own name, since they were never big about commercial brandings anyway… Excited about the new flavour of Windows? 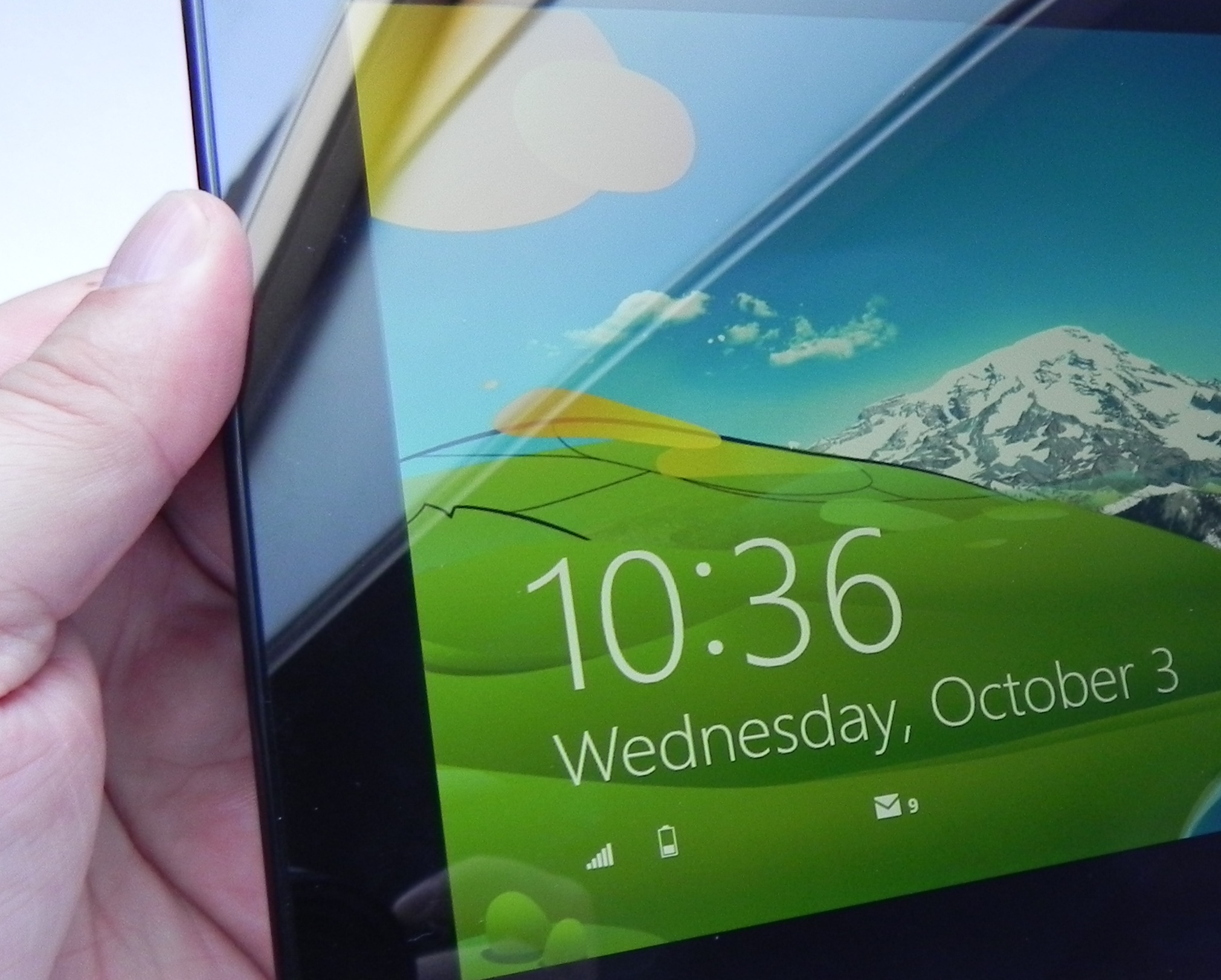 Mystery Windows RT Tablet Pops up at Tablet-News.com! Can You Guess...