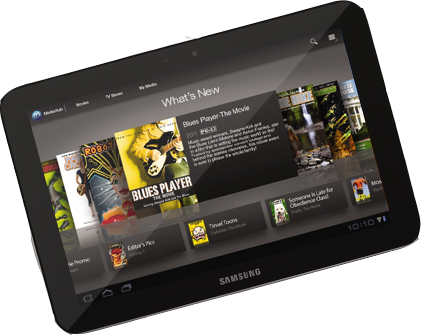 Samsung has apparently stopped the production of the 10.1 inch version of the Galaxy Tab 2, in order to fit a quad core processor onto the device. The info comes from a Samsung insider and we also found out that internally the tablet is codenamed Espresso, a name that we’ve heard about last week.

Sammy was supposed to debut two new Espresso tablets this summer, a 7 inch and 10 inch model, both with quad core processors and great displays. They might end up being upgraded versions of the Galaxy Tab 2, if the rumors are real. We’re not sure what kind of CPU we’re dealing with here, but odds are that it’s the new Exynos 4412 quad core chipset. I’m also not sure if we’ll be seeing the Galaxy Tab 2 10.1 in the US at all, considering the production stop.

Even when the Galaxy Tab 2 models were showcased at MWC 2012, I failed to understand their purpose, since they bring nothing new to the tablet, aside from Android 4.0 ICS preinstalled. Maybe they were just the starting point to build future tablets, based on their design and some hardware features, to which Samsung adds a new CPU, display, RAM and better camera. In case you’re wondering, as far as we know the Galaxy Tab 2 7 inch unit remains the same, packing a dual core CPU, so only the 10.1 incher is outfitted with a quad core chipset. 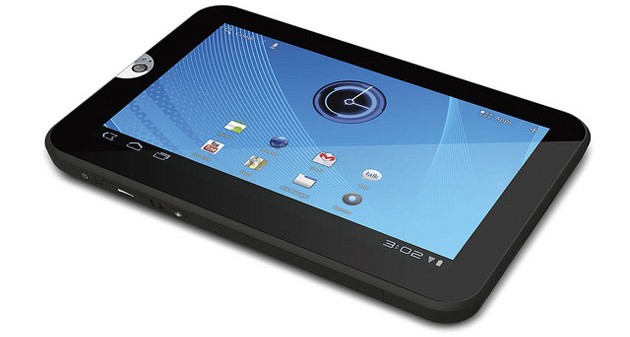 7 Inch Toshiba Thrive Coming in November, Priced at Under $400...