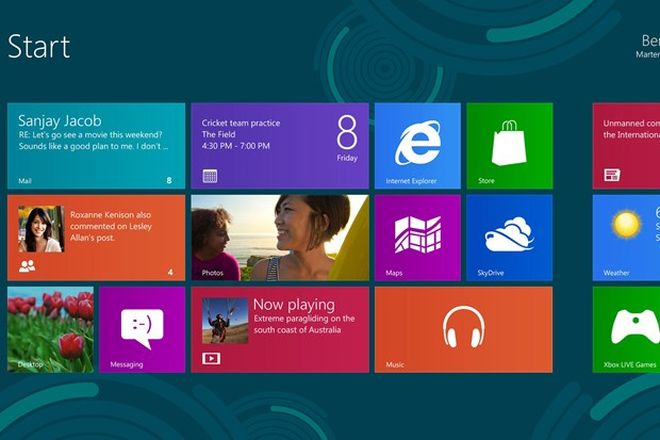 Microsoft’s new version of the highly popular Windows OS has late last year been greatly improved with version 8. The developer has decided to take into account the touch oriented approach of the mobile platform and acted accordingly.

With Windows 8 RT Microsoft has stepped into the direction of Mobile devices based on the ARM hardware configuration. The RT version of the OS is made to run apps designed for simple execution, like with other mobil platforms such as Android or iOS.

With the RT version of Windows 8 Microsoft has decided to integrate some restrictions, like not having the ability to launch apps made for the desktop environment. Fortunately the developer community has put their minds to work and now, courtesy of a forum member at XDA Developers, one can jailbreak the Win 8 RT tablet the easy way.  The method involves a batch file that needs to run every time yo start the device. This exploit does not, however remove the x86 software compatibility issues. Follow the link above for detailed instructions and info. 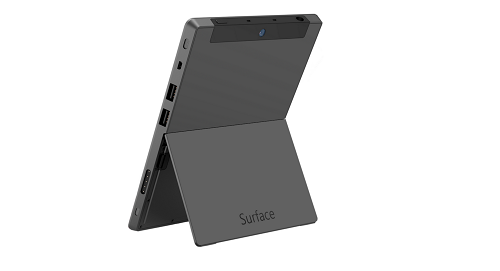