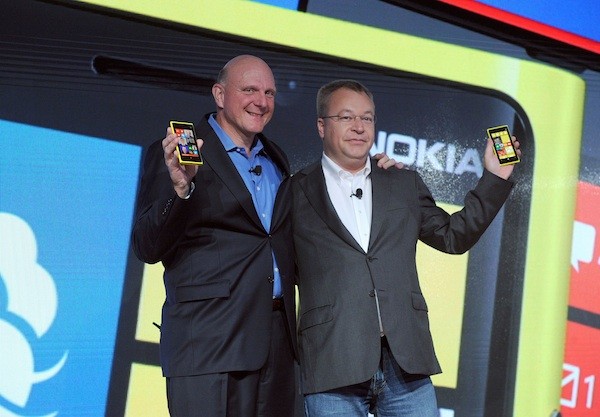 In a move that surprised no one, except for the timing, Microsoft went ahead and bought Nokia’s Devices and Services division, so they basically went out and bought the bulk of Nokia.

The transaction will be sealed in the first quarter of the next year and it will cost Microsoft 3.79 billion euros, plus an extra 1.65 billion euros that will be paid for Nokia’s huge patent portofolio. The total will be 5.44 billion euros, quite a bit lower than the Skype transaction, which says a lot about Nokia’s current status.

The two companies will also have employees moved from one to the other, with 32k people involved in the transfer. Stephen Elop, now CEO of Nokia will have to step down and he’ll take over at Microsoft as the head of the Devices team, also covering the Surface and Xbox One. Meanwhile, the temporary CEO position at Nokia will be filled by Risto Siilasmaa.

Many say that Stephen Elop’s push as the head of Devices is preparing him to be the next CEO of Microsoft, as Steve Ballmer steps down in about 12 months. What do you think of this move? Will the next Surface tablets be made by Nokia? Will the company dissolve into Microsoft like Palm did into HP? 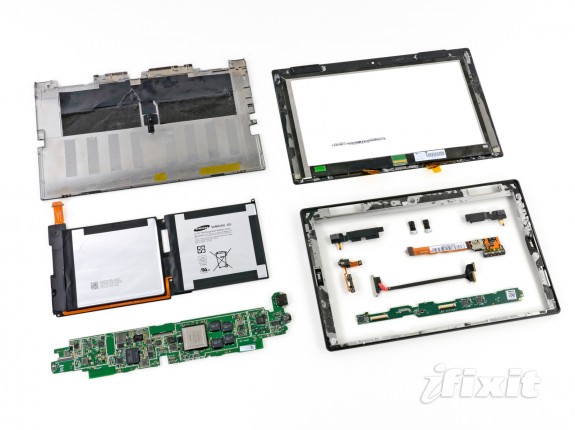