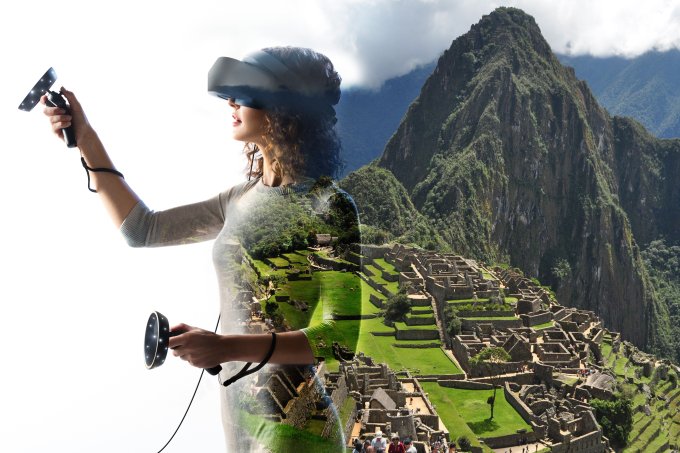 After so many leaks and speculations, insider releases and so forth, we finally have a debut date for the Windows 10 Fall Creators Update. It’s coming on October 17th, so that’s the date when it will be shared to the public.

It should bring updates to the Photos and Videos applications, a revamped Windows Ink integration and new gaming features of course. Probably the area to benefit the most from this update will be mixed reality, with the many headsets out there getting supported by the release. Microsoft calls it Windows Mixed Reality and we’re talking about the Microsoft native VR and AR experience, that lets one connect a headset and interact with digital objects via motion controllers. 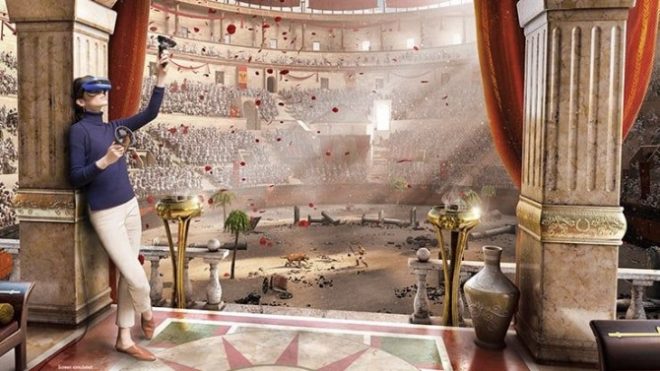 Windows Mixed Reality is integrated within the Fall Creators Update and it should provide support for headsets from Acer, ASUS, Dell, HP and Lenovo. Prices for those devices are around $299, but motion controllers are sold separately for $100. These are of course cheaper and more commercial versions of the pricey HoloLens, possibly the only REAL mixed reality device. 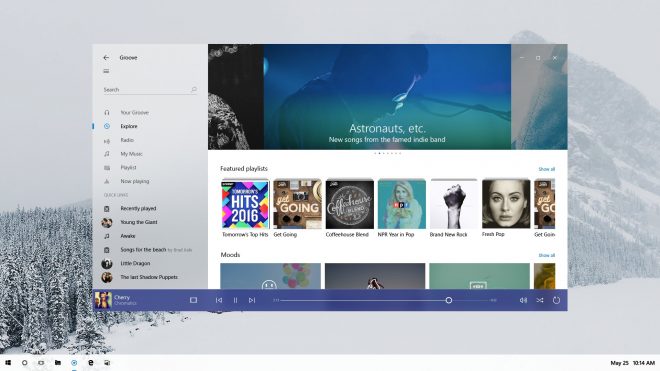 The Fall Creators Update will be available for free for Windows 10 existing users and it’ll replace current builds being used on Win 10 PCs. Insider Preview folks probably have it already, so no problem there. The new release also brings the new traces and hints of fresh UI, the Fluent Design System. It does things with lighting and transparency that are unprecedented for Windows.

Support for writing on PDFs will also be here and a Find My Pen feature is bundled too. Remixing photos into stories is part of the update, plus Eye control, for those won’t can’t operate a PC normally.

Microsoft Imagines a Dual Audio System for the Andromeda / Surface...