Acer has a big press event scheduled for today, which is going to happen in about 4 hours. This event will be live streamed and it could involve the debut of new Predator series products and a convertible notebook with Windows 10.

The video teaser below seems to hint at that notebook, a very slim one for that matter and we could also see new smartphones and Windows desktops and laptops. Gaming devices from the Predator series could also be unveiled and maybe even a new and revamped gaming tablet. The event is called “Next@Acer” and the press conference is going to happen in New York. 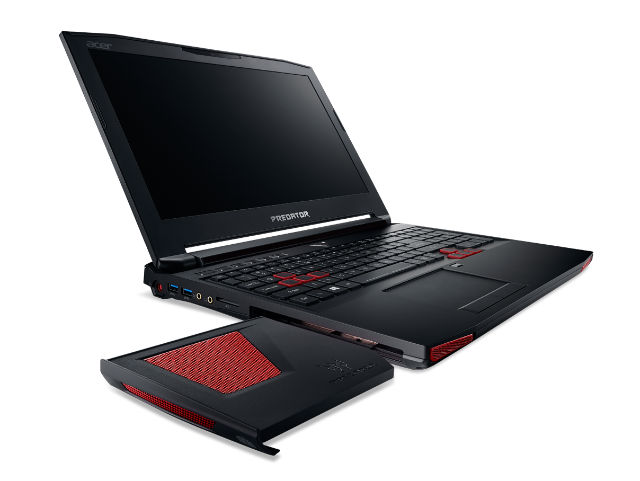 Interestingly Acer made another launch a few hours ago, debuting gaming devices in India. They launched the Predator 15 and 17 gaming notebooks in this country, as well as the Predator G6 and G3 desktops and the Z35 and Z34 gaming monitors. The very same units may make it to the US event, plus that teased convertible. The event is live streamed here. 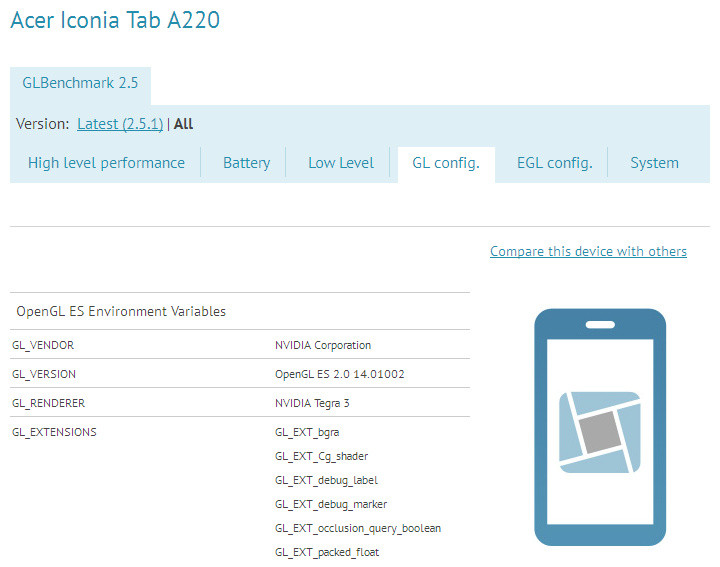