Viewsonic has just detailed the reason for stopping the sales of its 10.1 inch G Tablet slate. Apparently, an unoptimized Adobe Flash plugin is to blame, together with poor user experience, caused by the fact that the Nvidia Tegra 2 chipset doesn’t work properly with the custom UI.

Last, Android 2.2 is blamed for not providing the needed experience on a 10.1 inch device. We remind you that Viewsonic’s product was pulled from Staples this weekend, because of a manufacturing defect, according to the retailer. G Tablet’s maker argues that software updates will solve all of the problems.

Apparently, the update will come before the end of the week, mostly in the UI section, that was so criticized. You’ll also be able to turn the custom UI off and use the native Froyo interface. 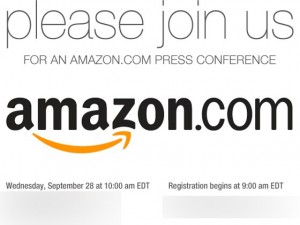