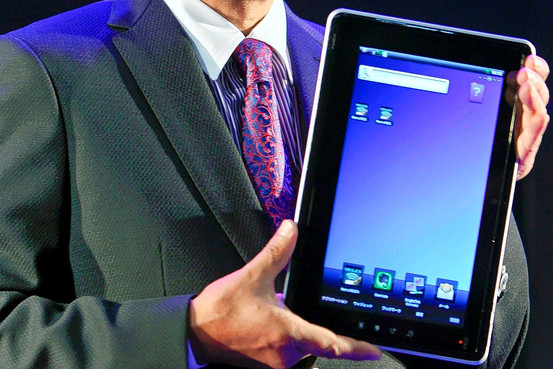 CEATEC 2010 is this week’s main tech event, revealing tablet prototypes and interesting new smartphone concepts. Also, Toshiba took advantage of the special occasion to announce tablet-related plans. Their slate will debut in US, Japan and other countries early next year, according to a Toshiba engineer. 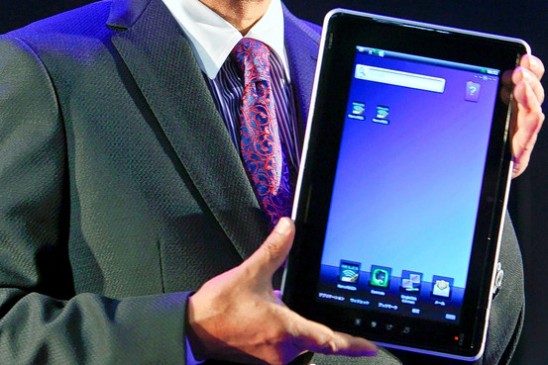 The product will have to rival with Samsung’s slate(s), the iPad, RIM’s BlackBerry PlayBook, Notion Ink’s Adam and Dell Streak. Back in September, Toshiba unveiled the Folio 100 tablet during IFA 2010, claiming that the device will debut in Europe, Africa and Middle East by the end of 2010. Apparently, the Folio 100 is not the tablet that’s being talked about at CEATEC, so a new model will hit the market in early 2011.

Competition is getting tough in Japan, with Sharp unveiling the Galapagos slate, Samsung pulling out the Galaxy Tab from the hat and Toshiba also showing off the Folio 100. Who’ll win?