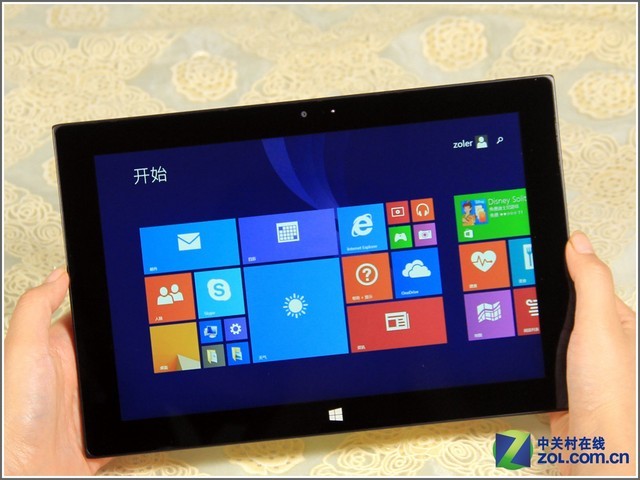 Recently on the chinese market, more precisely at the very begining of June, Vido introduced a new Windows 8 tablet that looks pretty much the same as a Nokia Lumia device thanks to the colorful cases available. This tablet is Vido W11C, and through the guys from pad.zol.com.cn we can take a closer look on some hands-on photos. 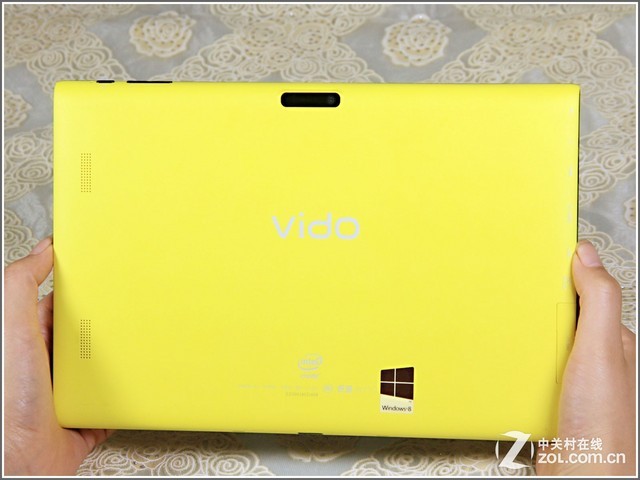 We also get WiFi, Bluetooth 4.0, a microUSB 2.0 port, a HDMI port, a microSD card slot and a 3.5 mm audio jack. Vido W11C weighs 580 grams, measures 256.4 mm in lenghts, 171 mm in width and 10.5 mm in thickness. As you can see in the pictures above, this tablet looks pretty much the same as a Lumia device thanks to the glossy look colorful case. 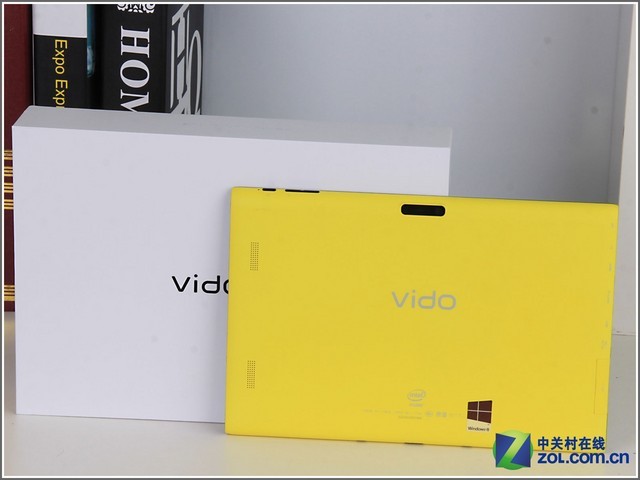 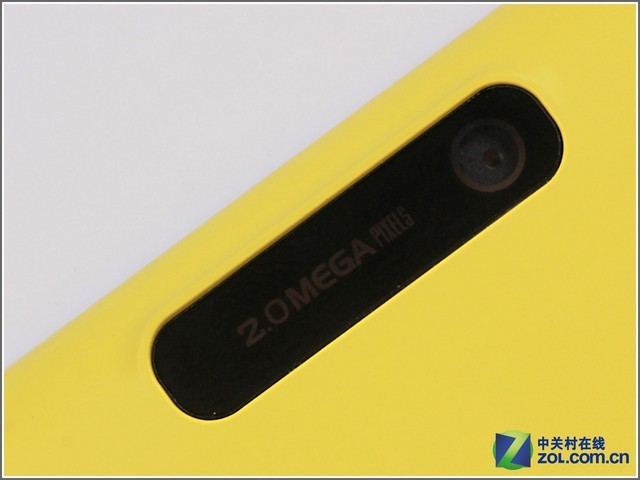 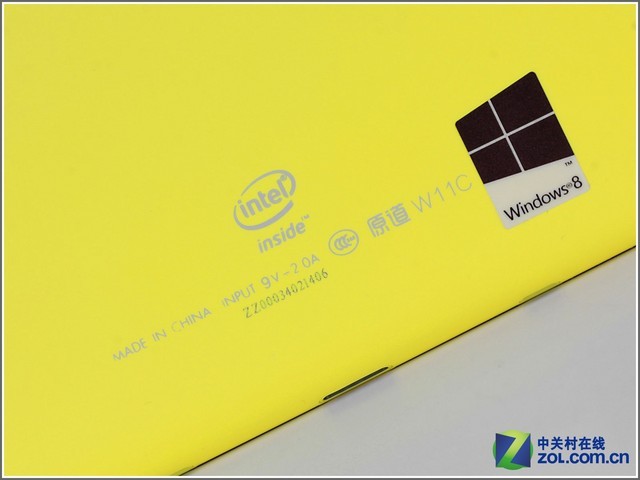