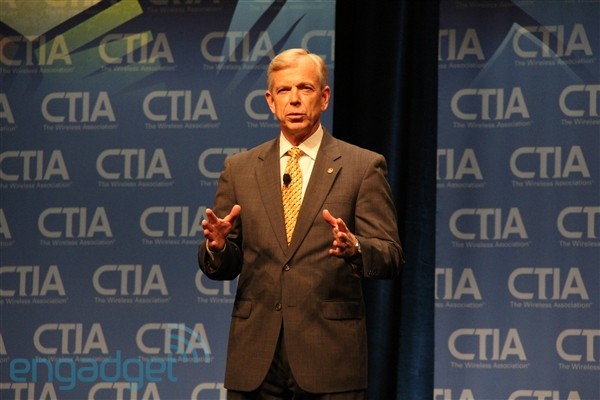 Verizon has just announced its 4G LTE-related plans during CTIA 2010 in San Francisco, through COO Lowell McAdam, pictured below. He took the stage and announced the first areas of the US to get the new type of connectivity, as shown on the map available after the break. 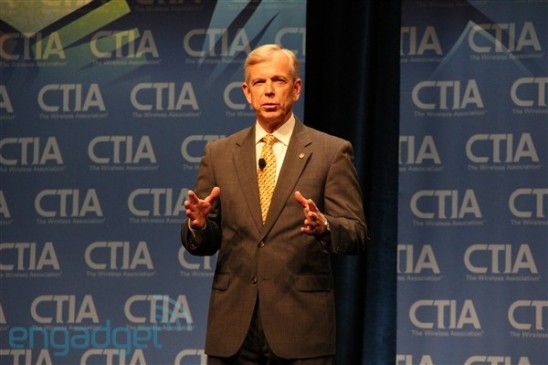 The COO, who took over only 5 days ago announced that Verizon will provide LTE connections in 38 markets at debut time, in 2010. The really interesting news is that the carrier will debut half a dozen smartphones and tablets made by top OEMs and all of them supporting the new connectivity standard.

8 to 12 megabits per second is what the company’s going for, so we’re looking forward to the launch. 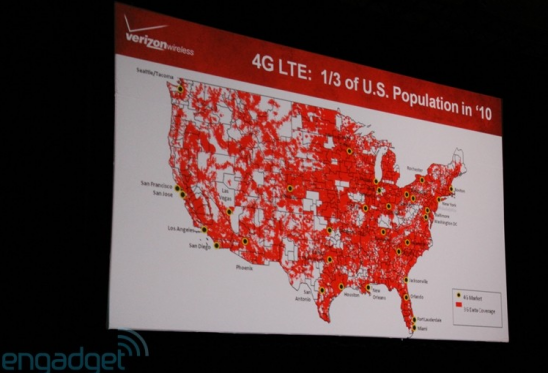 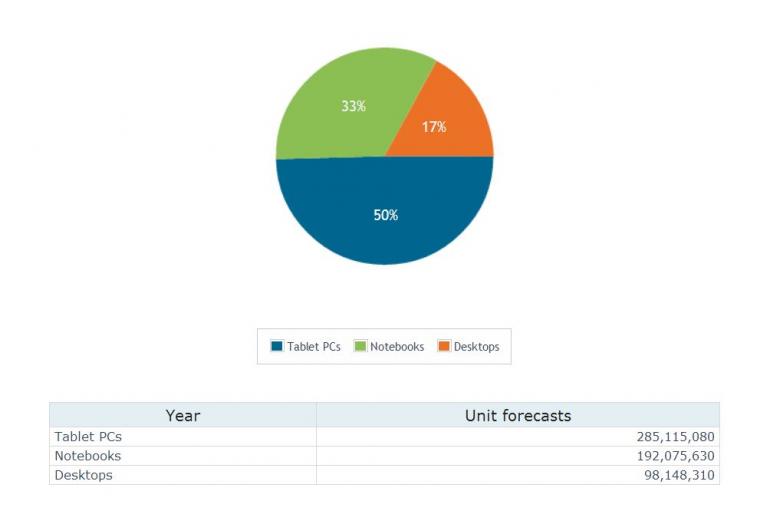