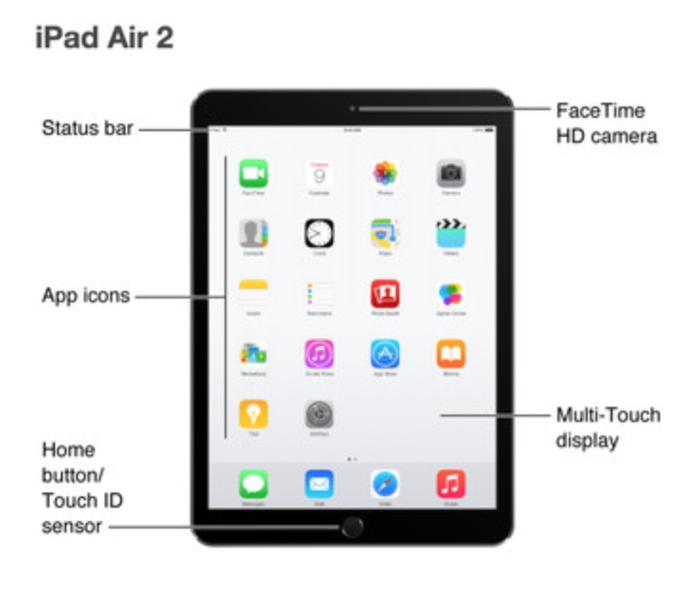 While Google just announced its 8.9-inch tablet called Nexus 9, Apple will answer back tomorrow by launching two new tablets, more precisely the iPad Air 2 and the iPad Mini 3. With just one day left until the event that will take place in Cupertino, Apple revealed by mistake some pictures with the new tablets among with some information about them. 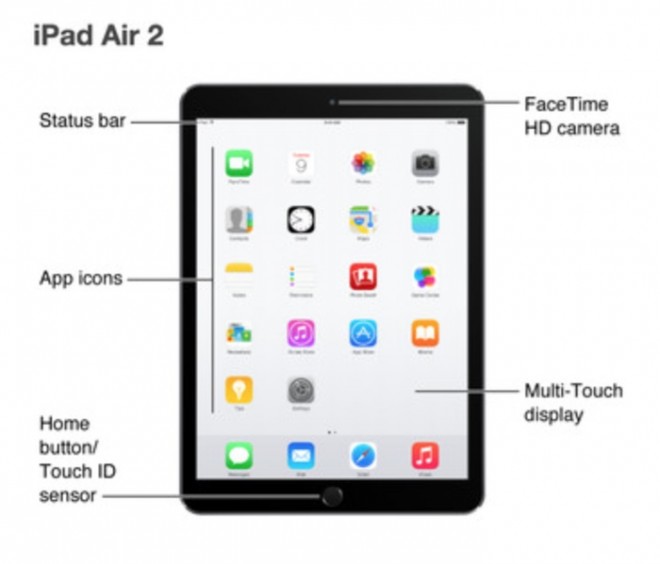 As we can see, both the iPad Air 2 and the iPad Mini 3 will bring a TouchID finger print scanner and a Facetime HD front-facing camera. In terms of design, these tablets won’t be very different from last’s year models, some improvements expected to be found in the dimension department. 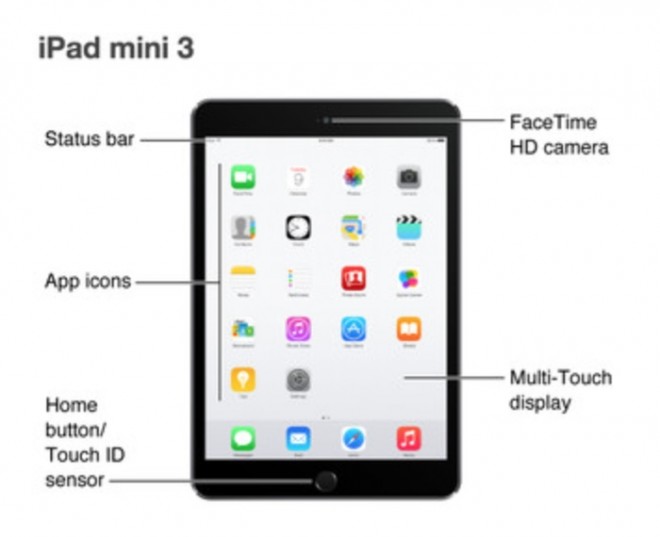 However, we’ll get the Apple A8X processor and 2 GB of RAM memory in case of the iPad Air 2 and maybe a new gold color variation. It remains to see if the iPad Mini 3 will bring similar specs on the paper, or fi this one will offer a low hardware. Will you upgrade to the new iPad Air/ iPad Mini? 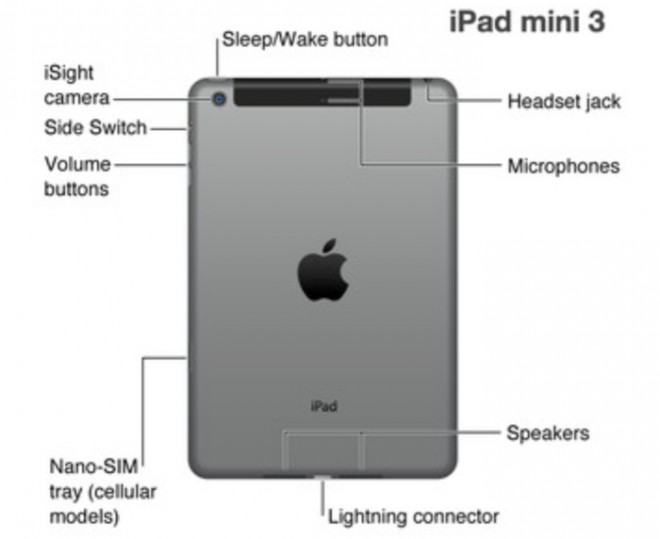 Unlock and Root the Nexus 7 Using the Nexus Root Toolkit