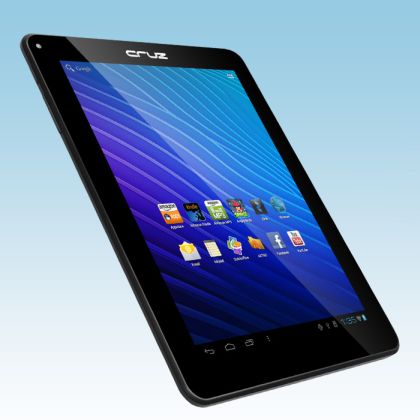 Velocity Micro is a name I’ve heard linked to the Cruz tablets since CES 2012 and now there’s a fresh model in town, the 9.7 inch Android 4.0-based Cruz T510 unit with a $249 price tag. This device supports a 1024 x 768 pixel resolution, uses a 1.2 GHz ARM Cortex A8 processor and relies on the latest Android flavour.

The tablet was introduced in January at CES and now it’s finally available for purchase for the above mentioned price. Velocity Micro has been making cheap tablets for years now, well a few years actually, but their asking price this time doesn’t seem that affordable, considering there are slates coming out of Asia with sub $100 prices. Maybe if they put something better than a single core Cortex A8 CPU on this model… if would have been worth it. Anyway, know that this tablet is not Google Certified, so it doesn’t get the Play Store, so you’ll do with Amazon Appstore instead.

Other specs include 1GB of RAM, 8GB of storage, a microSD card slot, a microUSB port and mini HDMI output. The tablet comes with front and rear cameras, Mali 400 graphics and some preloaded app such as Angry Birds Space, Zinio, Astro File Manager and QuickOffice Pro. 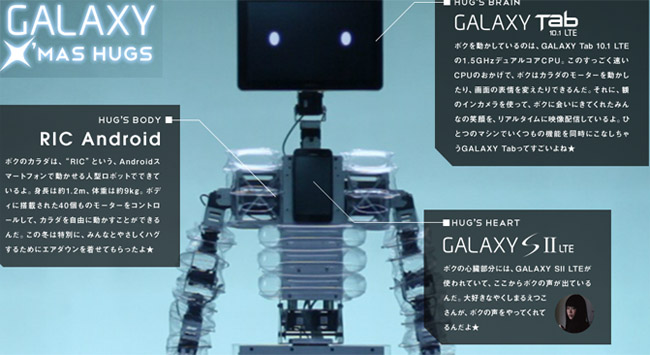 Samsung Xmas Hugs Robot Has a Samsung Galaxy Tab 10.1 for...