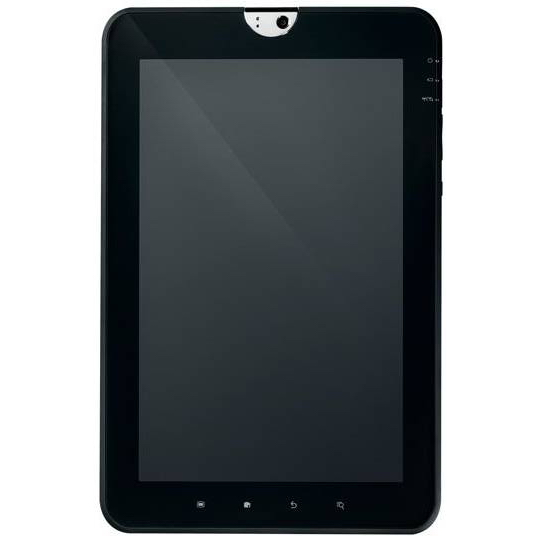 Toshiba is gearing up to fight the iPad 2, just a bit before it reaches the stores. Well, at least the PR duel is OK, so after promoting the slate with a clip that mocks the iPad’s lack of Flash support, now a Toshiba official is quoted on the record saying that the tablet of the Asian company is better than the iPad 2.

We’re talking about the general manager of information systems in Australia for Toshiba and in case you’re wondering, their tablet will debut in a couple of days, a bit after the new iPad. The real deal is the price of the device, supposed to be similar to the one of the iPad 2. While Apple’s new toy costs $499.99 in the base model, it can reach as high as $750 for a better specced unit.

Meanwhile, you can get a Motorola Xoom for around $800 and let’s just wait and see what price tag Toshiba adopts for its product. 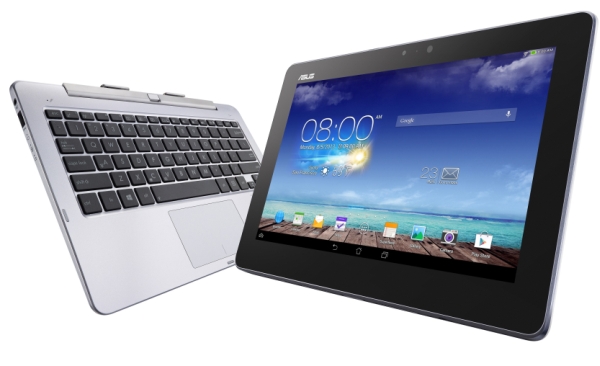