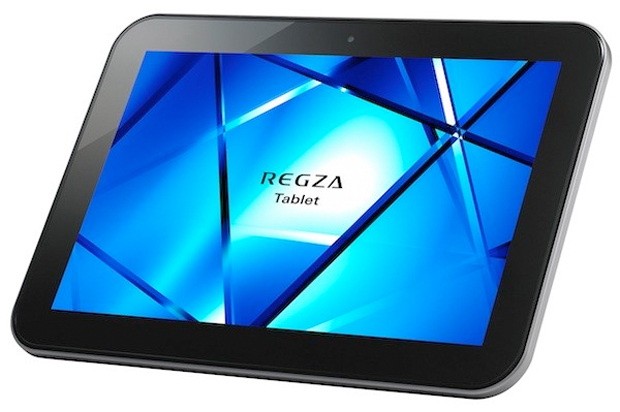 Toshiba’s REGZA AT501 tablet runs Android 4.1 Jelly Bean and it packs a decent set of specs, even for a picky user. The device goes for $425 which may get you get pair of Nexus 7 devices, but let’s see what we get in this package first.

This is the follow-up to the AT500 and it comes with a 10.1 inch 1280 x 800 pixel IPS display, plus a 1.3 GHz Tegra 3 processor, 1 GB of RAM and the ability to act as a companion to compatible REGZA TVs. The bad thing about it is that it comes with a 3 megapixel rear camera, since I’m sure they could have thrown in a 5 MP shooter or even an 8 MP one. At least the tablet runs Jelly Bean, not ICS… plus Slashtop is on board and there’s a battery that promises 10 hours of usage.

The whole thing weighs 625 grams, still lighter than a Surface RT for example and some of the recent iPads. And now the bad news: $425 is actually more than you pay for the Nexus 10, that has crazy good specs, including a Cortex A15 CPU and an ABOVE RETINA display. Who’s going to buy this, if you don’t mind me asking? 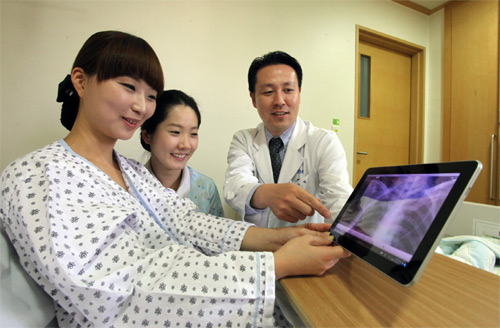