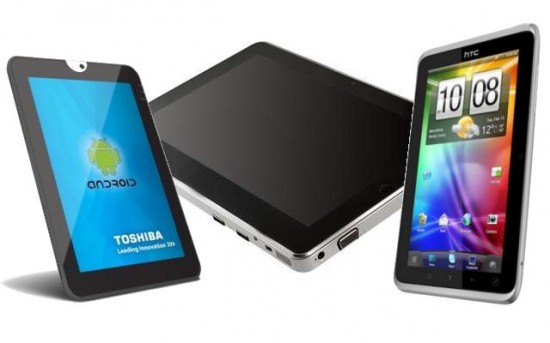 The FCC will be busy these days, as it has just received for approval the WiFi version of HTC Flyer, in the 16GB and 32GB flavor and the Toshiba Honeycomb tablet we know as Regza (if that’s the one). Also at the FCC we find the Gigabyte S1080 tablet, waiting for approval.

The Japanese Toshiba slate is tested in the ET100 and WT100 model numbers and these plus the Flyer are already announced in the US, while the Gigabyte unit will debut internationally in May. In case you’re not familiar with the Gigabyte S1080, know that this model runs Windows 7 and it comes with a 10.1 inch display, an Intel Atom N550 dual core CPU and 320GB of storage. 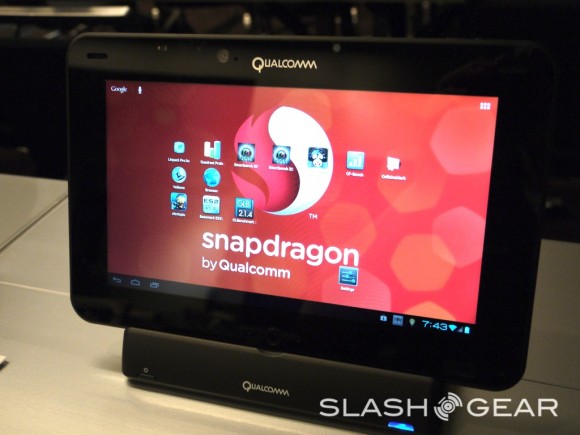