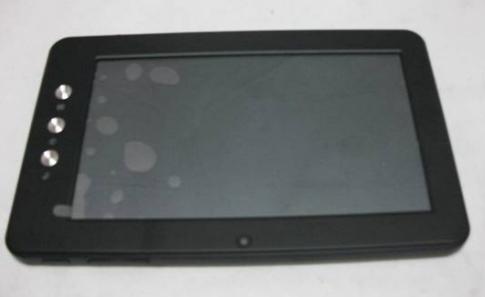 We’ve seen quite a bunch of Android 4.0 tablets recently, including the TomTec ATP7658 Excellent 8 model pictured below. This one has just reached the FCC and in case you’re wondering Gingerbread is still more popular among cheap tablets with Android right now.

This obscure product with a long name will be released in the USA at some point and I expect a very reasonable price tag here. It will only have to pass the FCC inspection with good grades. ICS runs out of the box and you must know that this model looks a lot like last year’s Xiron Excellent 8, that was released last year. This is a China made tablet and the newcomer here might in fact be the TomTec that rebranded the original model. Specs here include a Rockchip RK2918 ARM Cortex A8 processor, 512MB of RAM, 4GB of storage and a VGA port.

There’s also a VGA camera, microSD card slot and some fugly physical buttons. Also, the most important thing here is the display of the budget tablet: 8 inch with a 800 x 6700 pixel resolution. Getting one? 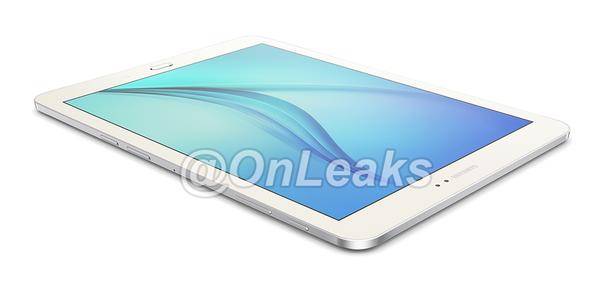