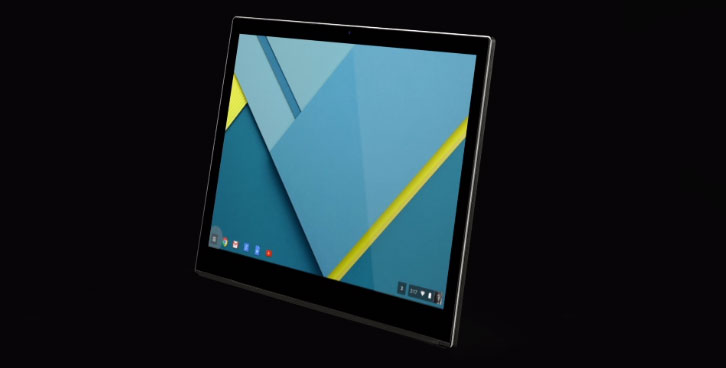 With just a few hours left until the start of Google‘s press event for today, we get to know something pretty interesting. More precisely, is rumored that the IT giant is currently working on a new tablet, this one a 10.2 inch device called Pixel-C. 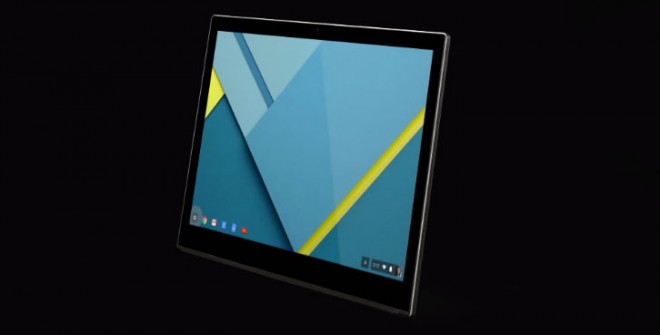 According to these rumors, the device in case will bring a 10.2-inch touchscreen display with a 308ppi pixel density, a quad-core Nvidia Tegra X1 processor, 3 GB of RAM memory and an USB Type-C port. Apparently, we’ll be getting a similar design to the new Chromebook Pixel, notebook that is running Chrome OS instead.

Beside these hardware specs, we get to know that this upcoming tablet will arrive since launch with two keyboard accessories, one made out of aluminium, and another one from leather. Just like the notebook aforementioned, is expected that the Pixel-C tablet to be pretty expensive, detail that will be revealed some time before the official announcement. 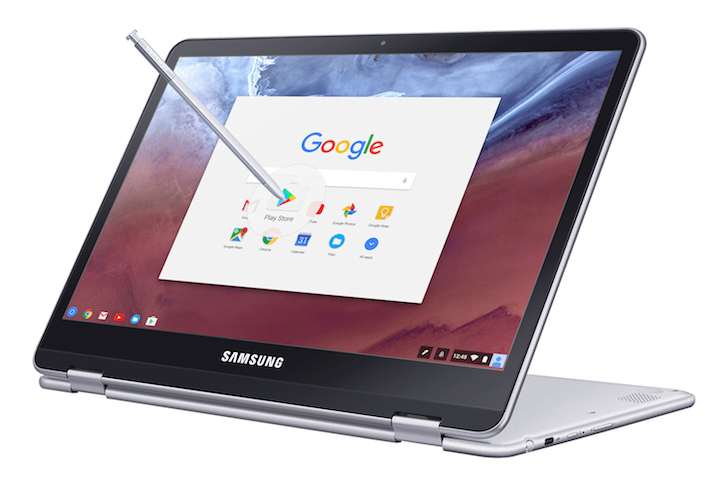