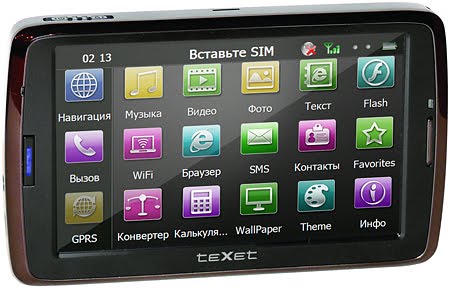 Available on the Russian market, the teXet TM-650 slate features a 5 inch display, Windows CE 6.0 and a 500 MHz CPU. You’ll also find 2 GB of storage on board, plus support for 800 x 480 pixels resolution and a detachable battery. GPRS and WiFi are also on the specs list, together with 128MB DDR RAM, 32 MB of flash ROM and 2GB  NAND memory.

The battery used by this portable gadget is a Li-Po 1200 mAh unit and we learn that slate also supports GSM/GPRS connectivity, GPS is also to be found on the device, as well as media features and all of those are incorporated into a case that’s 14mm thick and the entire device weighs 190 grams. 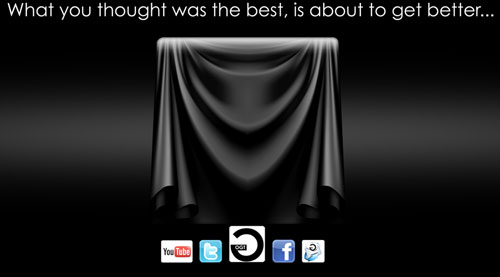