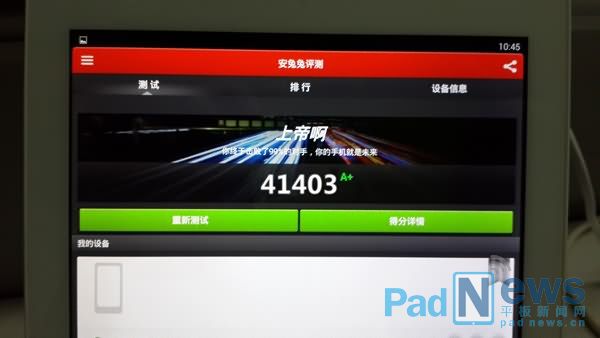 I know, I know, benchmarks don’t mean anything, but in this case I was pretty impressed to see that there’s a tablet out there scoring 41k points in AnTuTu. I just had to look up the product… and it was a mysterious Taipower Teclast slate.

Taipower has been pushing Intel based solutions lately, so this may be the case here. Rumor has it that this product may actually use the Nvidia Tegra K1 CPU, so don’t bet anything on Intel. This is a prototype of a tablet and source say it may rely on an octa core CPU in the end. This is not a 7 inch tablet, but rather an 8 inch or 9.7 inch model, like the one with the Allwinner A80 CPU pictured below.

We’ve also seen a Rockchip RK3288-based slate scoring in the 40k range, so this may also be the case. With so much power available from Chinese cores, who even cares about Qualcomm and Intel anymore? However, there are some other aspects to take into account, like TDP and price of chipset. 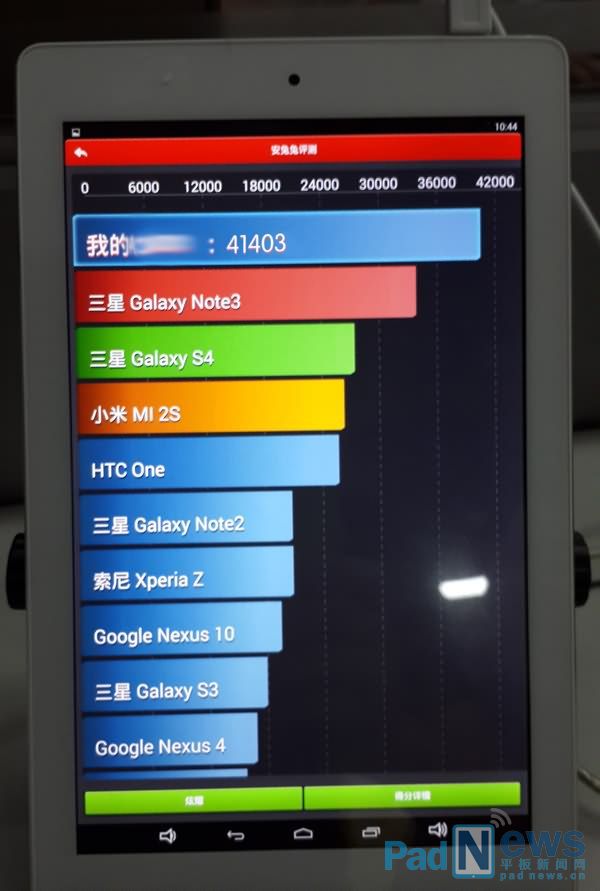 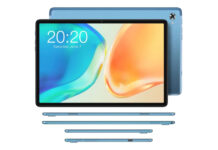