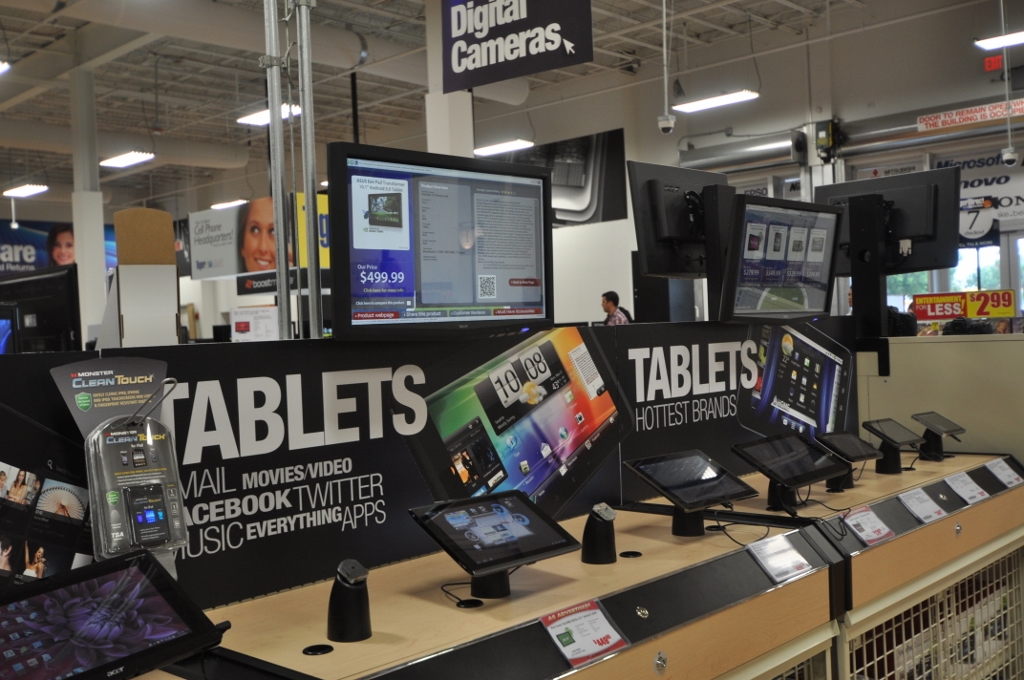 ABI Research has revealed some interesting figures, that point towards a growth of the tablet segmetn and a growth of Android this year. In 2013 around 150 million tablets are forecast to be shipped all around the world, with an estimated worth of $64 billion. 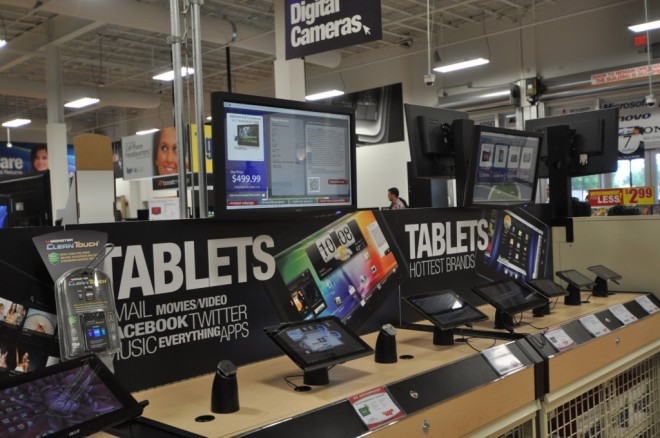 This signifies a 28% increase from last year, when it comes to potential end-user revenues. Apple has been ruling the tablet market since the introduction of the iPad in 2010, although Samsung is coming in hot as the second placed brand. 60% of the 2012 tablet shipments were iOS devices, while 37% were based on Android and the rest is basically a mixture of BlackBerry tablets, Windows and other OSes.

ABI mobile devices senior practice director Jeff Orr is saying that the trend right now is based on Android tablets. ABI is still cautious about the impact of the iPad Mini on the market. Samsung Electronics is seen as the biggest Apple pursuer, since they had success in every other segment they competed with Apple in.